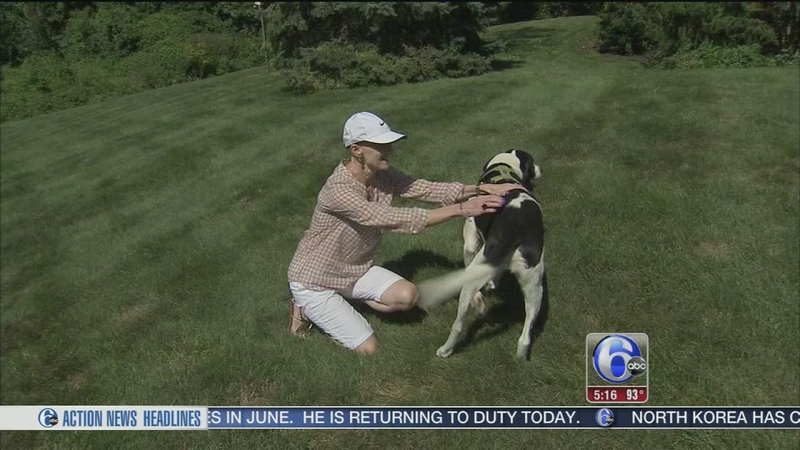 Vanessa Good's life took an abrupt turn last March, when a nagging stomach problem turned out to be pancreatic cancer.

"It just pulled the rug out from under us," said Good.

While survival for many cancers is going up, pancreatic cancer now takes more lives than breast cancer.

An aging population, obesity and a rising rate of diabetes are driving the increase.

And the cells often have genetic mutations that block the effectiveness of chemotherapy, radiation and even immune-boosting drugs.

Thanks to donations from past telethons, Dr. Vonderheide is now co-leader of a "Dream Team" of scientists, focused on beating this disease.

It's already got tests underway here and in the United Kingdom on five new drugs, each channeling the immune system in different ways.

At Penn, the drug tricks the cells into letting chemotherapy and the immune system attack.

Vanessa says she's thrilled to be among the first to get the drug, not just for herself, but also for others.

"It gives me hope," said Good.

"This is something we weren't able to do without funding from Stand Up to Cancer and The Lustgarten Foundation," said Dr. Vonderheide.

The American Association for Cancer Research, which distributes the funds raised by Stand Up to Cancer, says the telethons have funded 25 "Dream Teams". And two treatments from those teams have already won FDA approval, with more in the pipeline.