WPVI
BRANSON, Mo. -- Nine of the 17 people who died when a duck tour boat capsized and sank during stormy weather were members of the same family, according to local officials.

Tia Coleman told WXIN-TV in Indianapolis that she and a nephew were among 11 relatives on the boat. Coleman says she lost "all my children" but did not say how many.

Coleman said the captain of the boat told passengers, 'Don't worry about grabbing the life jackets - you won't need them.' By the time it was clear life jackets were needed, it was too late," she added.
In total, 17 people were killed and seven more injured when the tour boat carrying 29 passengers and two crew members capsized Thursday evening. Those who died in the accident range in age from 1 to 70 years old, according to the Stone County Sheriff's Office.

At least two children and two adults were hospitalized, with one patient reported in serious condition as of Friday morning. The boat's captain, survived, though the boat's driver, Bob Williams, died, authorities said.

Here are the names of the 17 victims of the Missouri duck boat accident: 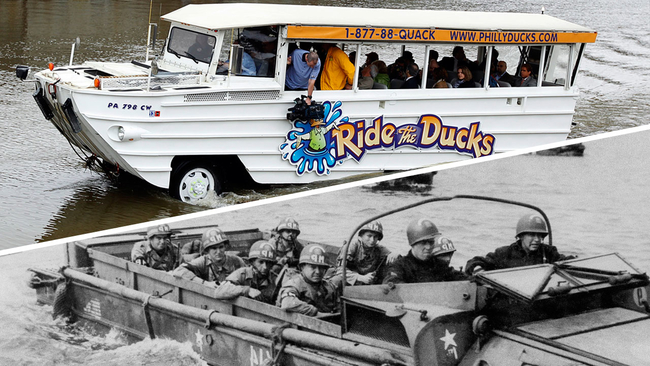 What is a duck boat? How the popular tour boats came to be 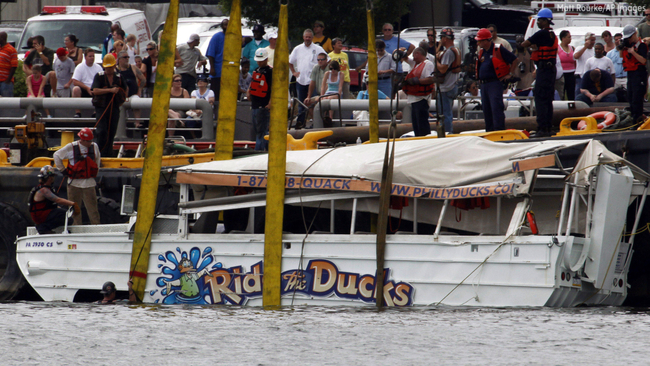 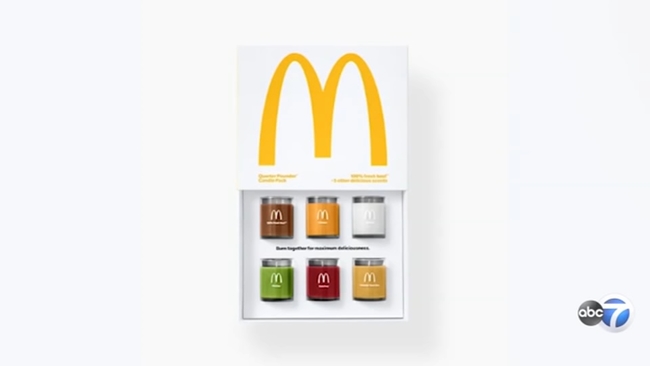