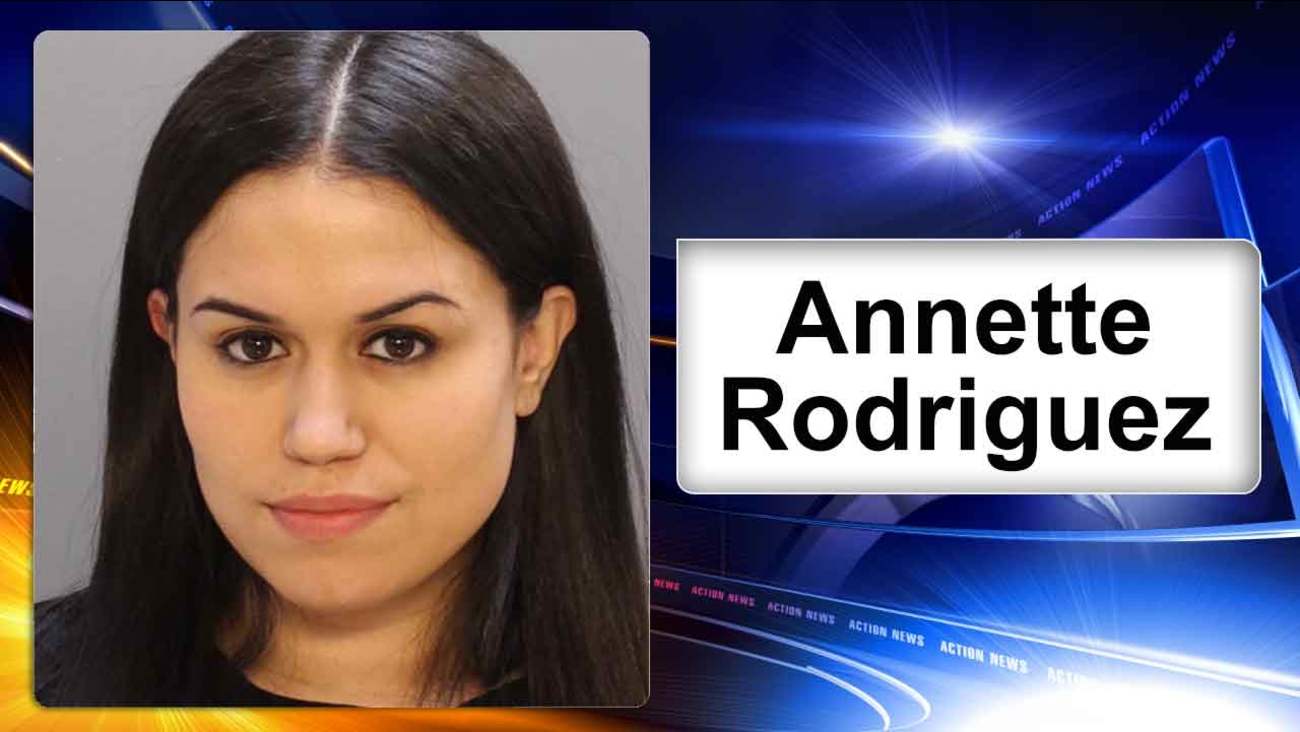 PHILADELPHIA (WPVI) -- Philadelphia police have arrested a woman in connection to the theft of expensive shoes and handbags from a Germantown apartment.

24-year-old Annette Rodriguez turned herself in to the Northwest Detectives on Monday. She has been charged with burglary and related offenses.

Police say on Thursday, January 26 at 10:30 p.m. two men and two women gained entry into the Wayne Court Apartment building on the 5400 block of Wayne Avenue.

The suspects then forced open an apartment door.

Once inside, police say the suspects ransacked the apartment. They stole three pairs of Christian Louboutin shoes, a Louis Vuitton purse, and a Gucci handbag.

Detectives were able to identify one of the suspects as Rodriguez from stills taken from the video.