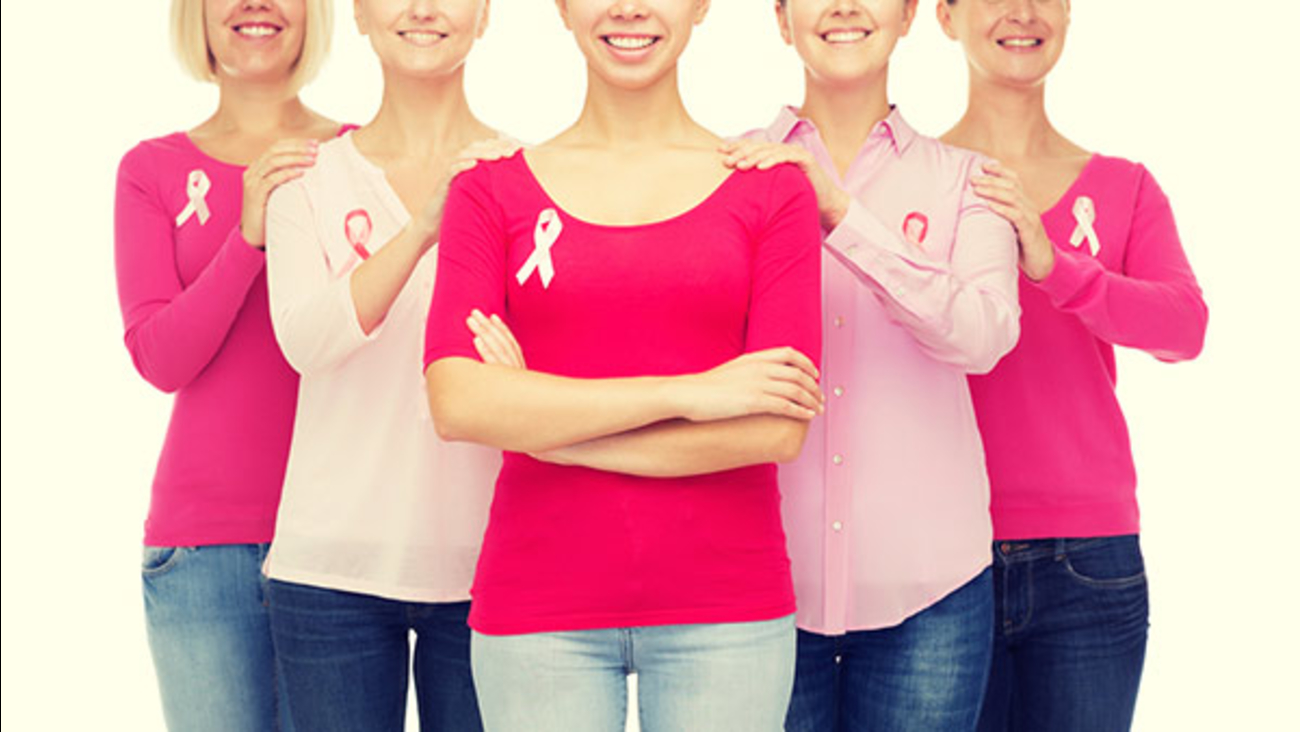 CLEVELAND, Ohio (WPVI) -- Doctors think they've found a link between breast cancer and the bacteria in our bodies.

A team at the Cleveland Clinic found differences in the types and amounts of bacteria between cancerous and non-cancerous breast tissue.

For the study, researchers examined the tissues of 78 patients who underwent mastectomies related to breast cancer.

"And lo and behold, there was some bacteria that were over-represented in breast cancers compared to non-cancer breast tissues, and vice versa," says Dr. Charis Eng, a co-author of the study.

Previous research shows that when bacteria in the gut is imbalanced, it's easier for diseases - possibly including breast cancer - to grow.

If their theory is proven, it may explain why the majority of breast cancers have no genetic ties.

Dr. Eng says the next step is to look at whether they could target the bacteria that is specifically in the breast cancer tissue with treatment, or even better, pinpoint the problem area and target it before the breast cancer has a chance to develop.

She hopes that discoveries made in this research will someday lead to better and less harsh treatments for breast cancer, for instance, treating people with a targeted probiotic instead of chemotherapy.

Complete results of the study can be found in the journal OncoTarget.