"I'm proud to remain with the Flyers," Elliott said in a statement "I believe in this group and I'm excited for the future and what we can do as a team."

"Brian is a quality, veteran goaltender who is also an important part of our leadership group. His preparation and work ethic are exemplary," Fletcher said in statement. "With Brian and Carter (Hart), we believe we have a strong goaltending duo who have each had success and work very well with each other."

Elliott signed with the Flyers in 2017 as a free agent.

He had a 16-7-4 record during the 2019-20 regular season in 31 appearances, which included 27 starts. Elliot also appeared in three games during the playoffs, making two starts, and posted a 1-1 record.

In three full seasons with the Flyers, Elliott has appeared in 100 regular season games and has a record of 50-29-12.

He was drafted in 2003 by the Ottawa Senators. Elliot is a two-time NHL All-Star. 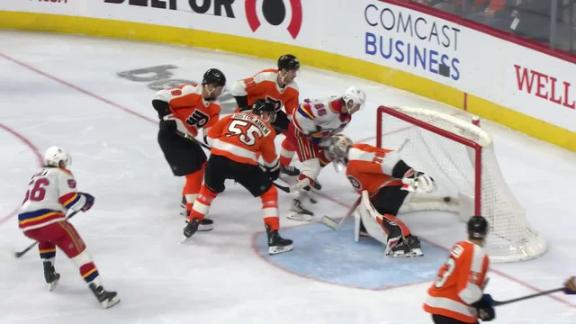 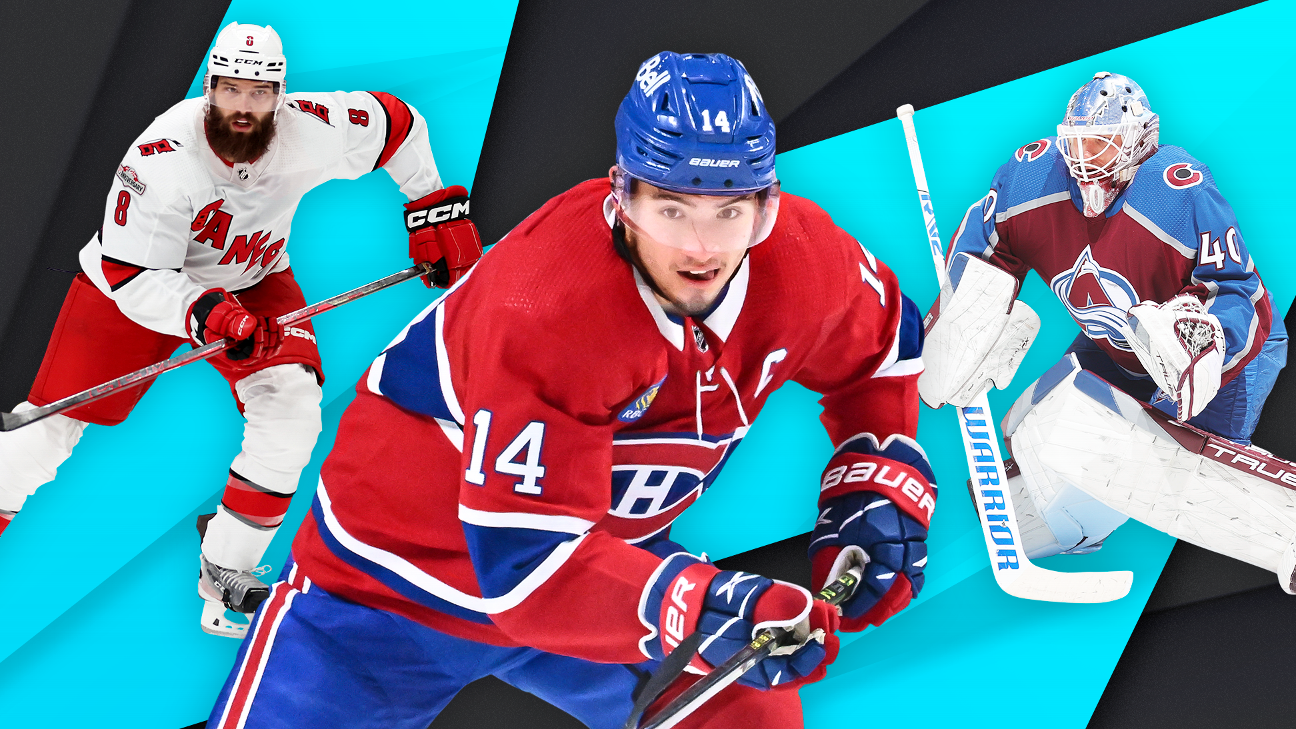 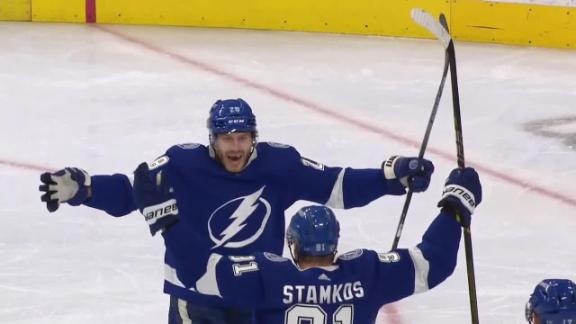