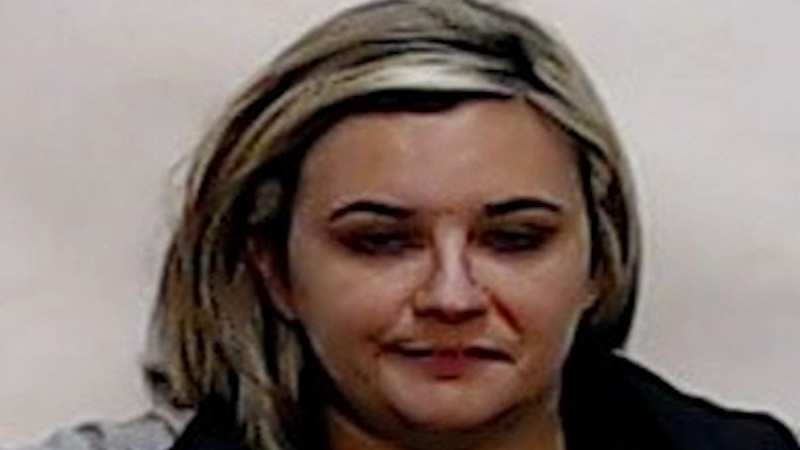 The ages of her children were not released, because they are minors.

According to our newsgathering partners at the News & Observer, the kids noticed a lot of packages with their names on them arriving at their house. However, King told them they were not allowed to open the packages.