Bristol standoff ends with a man and woman in custody

WPVI
BRISTOL, Pa. (WPVI) -- Police say a man and woman are in custody after a man barricaded himself inside a home in Bristol, Bucks County.

Authorities tried for hours to negotiate with a wanted man they've identified as Nicholas Napoli.

At one point they even attempted unsuccessfully to break down the door of the home on the 400 block of Pond Street.

Bristol barricade ends with a man and woman in custody. Christie Ileto reports during Action News at 11 p.m. on December 7, 2017.

Finally, at 8:30 p.m. Thursday, six hours after Napoli first barricaded himself inside, a woman believed to be his girlfriend walked out.

Authorities said they are grateful the standoff ended peacefully.

"It's very comforting we didn't have to use any real use of force, but it also shows you the challenges we deal with every day," Chief Henry said.

It turns out Napoli was wanted for a state parole violation stemming from a 2006 aggravated assault charge.

Police tell Action News the 32-year-old is also a person of interest in a fatal hit-and-run earlier in the week in Croydon. 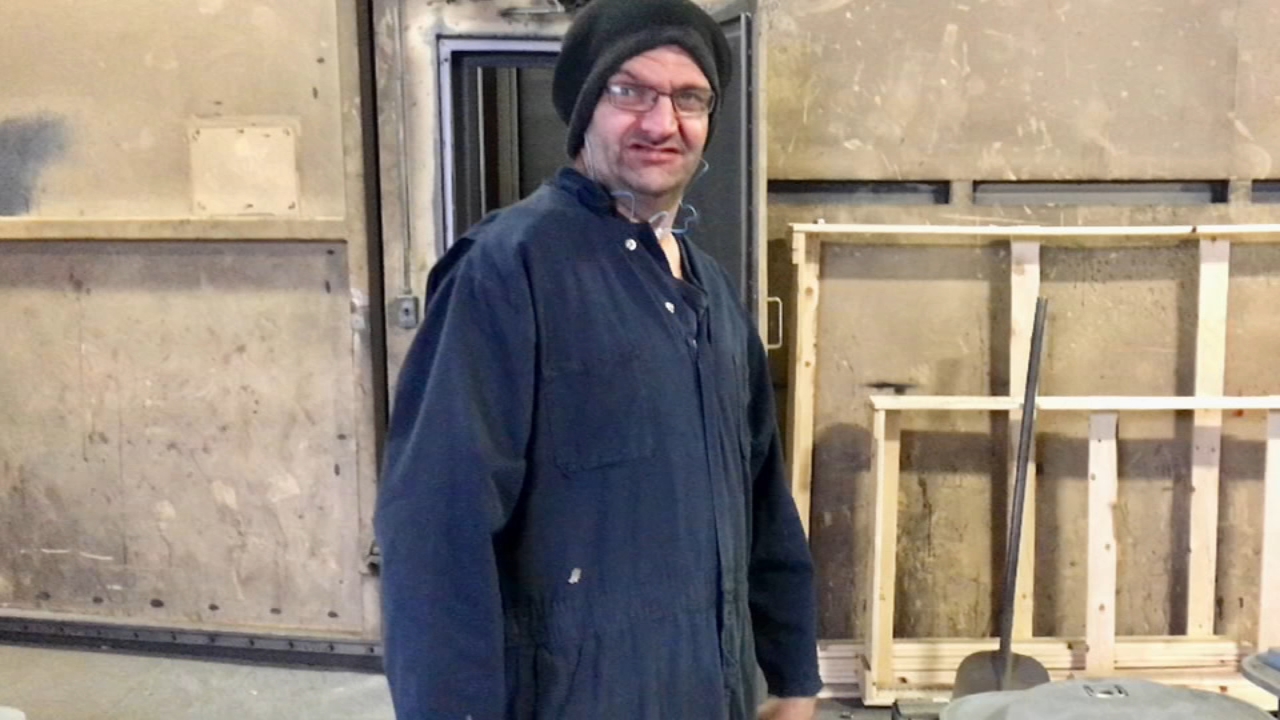 Victim IDd in State Road hit and run
Police are looking for the driver of a car after a man was struck and killed in Bucks County on Monday morning.

U.S Marshals narrowed in on the Bristol, Pa. home earlier in the day Thursday, believing Napoli was inside.

The six-hour standoff ensued, finally ending with Napoli and a woman in custody.

While no one was hurt in the incident, neighbors who watched it all unfold were understandably shaken.

Sandra Manning of Yardley said, "I freaked out."

Panicked parents rushed to a handful of schools to pick up their children. Those schools were locked down when the standoff began and remained that way well into the evening.

Aliyah Berrocal, a student at Bristol High School said, "They told us over the loudspeaker what was happening. I have anxiety, so I was really nervous the whole time." 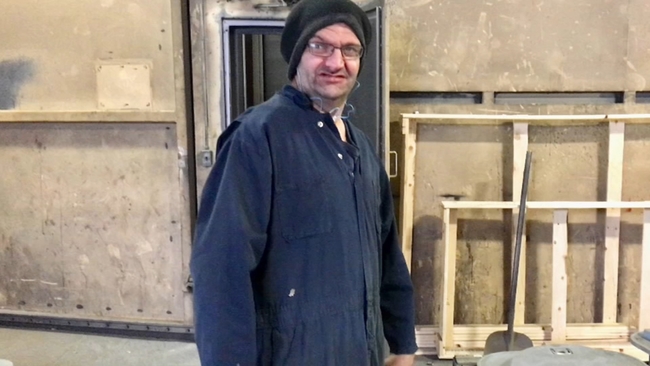