Britney Spears may never perform again according to manager 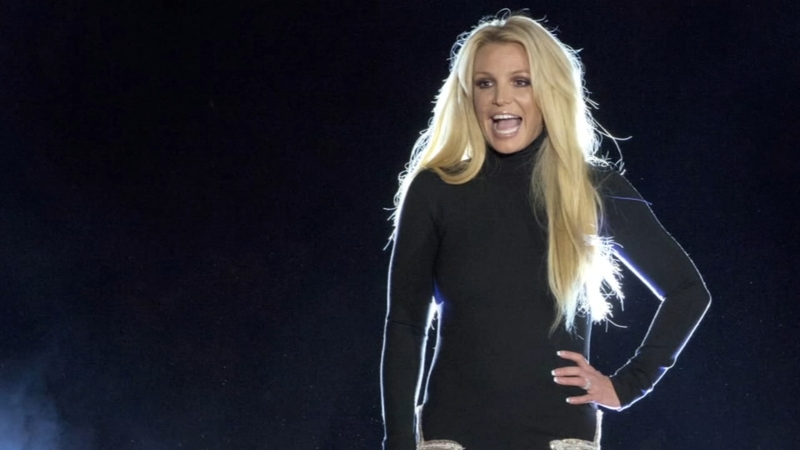 Britney Spears may never perform again, according to manager

New developments in Britney Spears' health battle. Her longtime manager now saying the pop superstar may never perform again after she cancelled her Las Vegas residency and checked into a wellness facility.

Decades before her multi-million-dollar-grossing residency onstage in Las Vegas, she was a performer from her early days on Star Search.

From crushing it at the star-studded halftime show of Super Bowl 35, to sharing the stage with a reptilian costar at the 2001 MTV VMAs, Britney Spears' performing days may be over.

Her longtime manager Larry Rudolph speaking out just days after legal moves surrounding the conservatorship which has overseen Britney's business and personal life for more than a decade.

"As the person who guides her career, based on the information I and all of the professionals who work with her are being told, it's clear to me she should not be going back to do this Vegas residency. Not in the near future and possibly never again," Rudolph told TMZ.

Back in 2008, it was Spears' mental health which in part prompted her court-approved conservatorship. Then this spring, citing the need for "me time" after her father suffered a ruptured colon, the 37-year-old pop star spent days in a wellness facility.

"Hi guys. All is well. My family has been going through a lot of stress and anxiety lately, so I just needed time to deal," Spears posted on Instagram.

Back in January, Spears cancelled her upcoming Vegas residency. Rudolph now telling TMZ, "we had to pull her show because her meds stopped working and she was distraught over her dad's illness. She clearly doesn't want to perform now."

Looking ahead, her manager added, "I don't want her to work again 'till she's ready, physically, mentally and passionately. If that time never comes again, it will never come again."