PHILADELPHIA (WPVI) -- Runners will see a change in the course at the Blue Cross Broad Street Run.

Runners will start at Broad Street and Fisher Avenue in North Philadelphia, then go around City Hall and back to Broad.

The race will finish in front of the NovaCare Complex near Broad and Pattison Avenue in South Philadelphia.

Due to planned construction in the Navy Yard along League Island Boulevard, this year's race will end on Pattison Avenue just west of Broad Street. As a result, the course was adjusted to maintain the race's 10 mile distance while adjusting for the relocated finish line on Pattison Avenue.

The awards ceremony, medal distribution, and other finishing line activities will take place in the parking lot next to the NovaCare facility (1566-1999 Pattison Avenue).

At City Hall runners will be diverted off Broad Street to John F. Kennedy Boulevard. They will run west on John F. Kennedy Boulevard toward 16th Street. They will turn left onto 16th Street; run south to Market Street; make a left on Market Street for one block before following 15th Street south to South Penn Street in order to return to Broad Street.

Runners will again be diverted off Broad Street in South Philadelphia, turning east at Hartranft Street. The course follows Hartranft Street to Citizens Bank Way, where runners make a right before hitting Pattison Avenue. The final stretch of the 2021 race course is along Pattison Avenue, and runners will cross the intersection at Broad Street just before they reach the finish line. 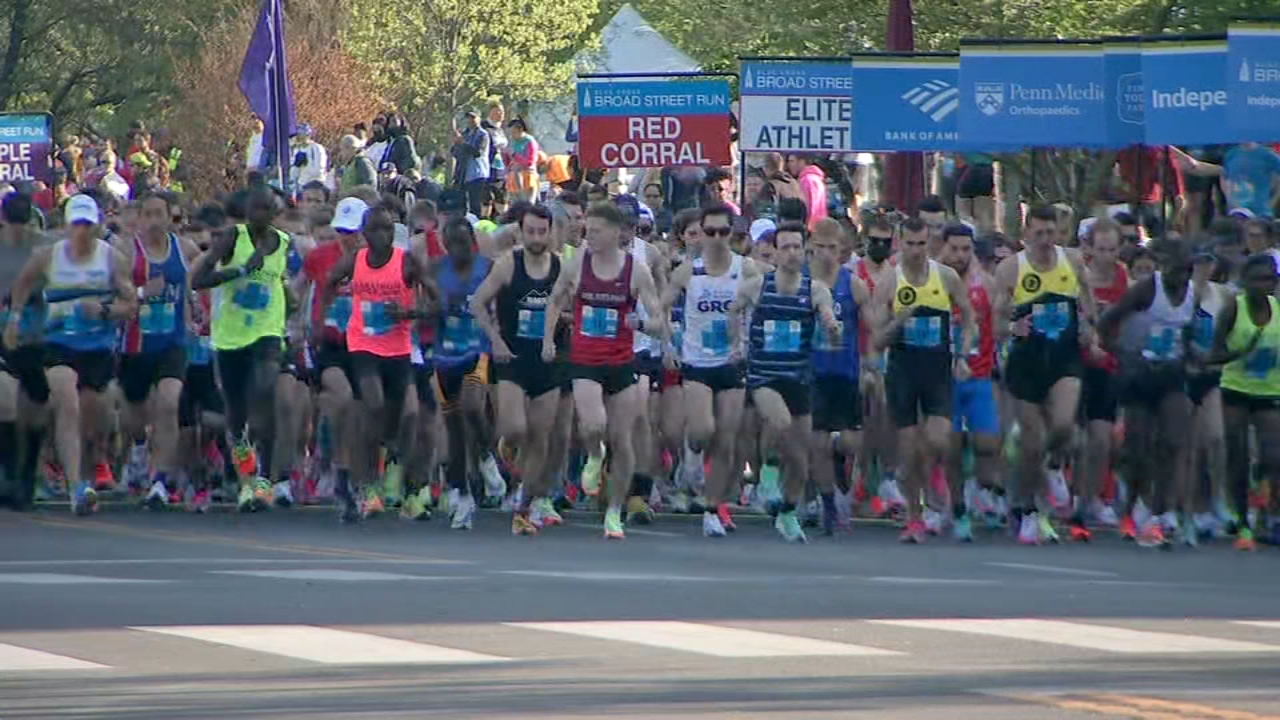 Runners celebrate at finish line of the 2022 Broad Street Run 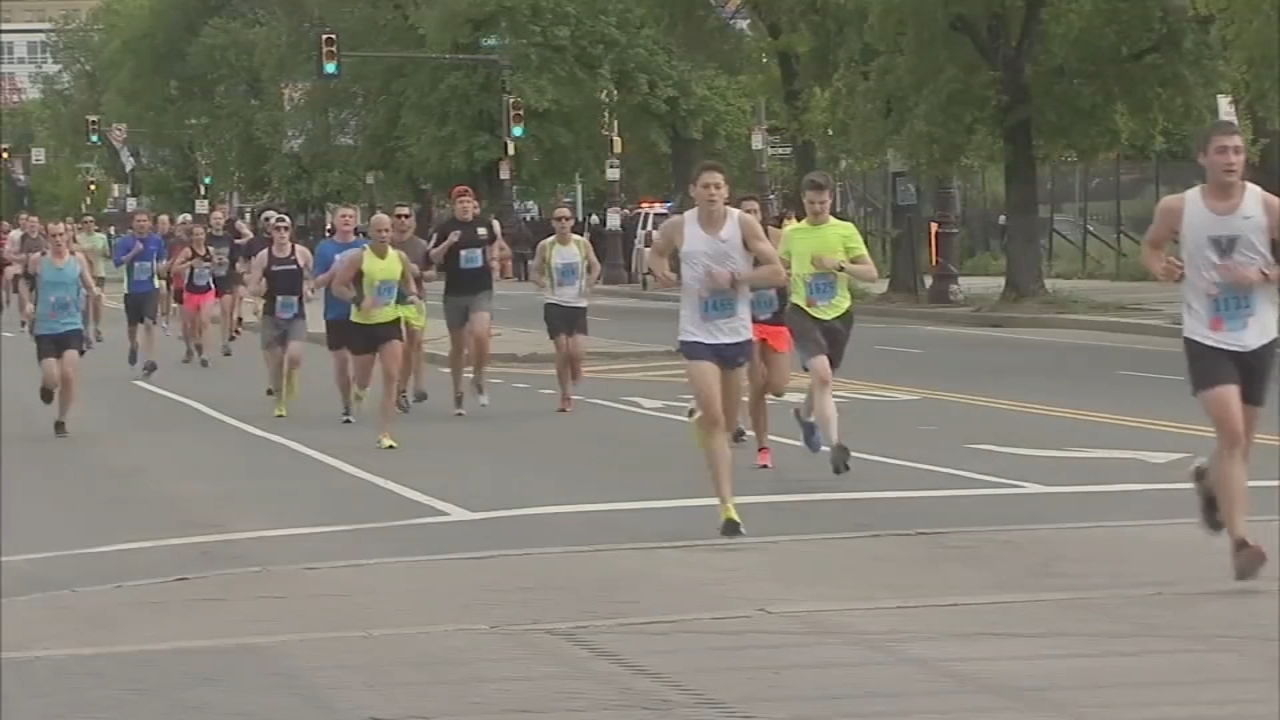 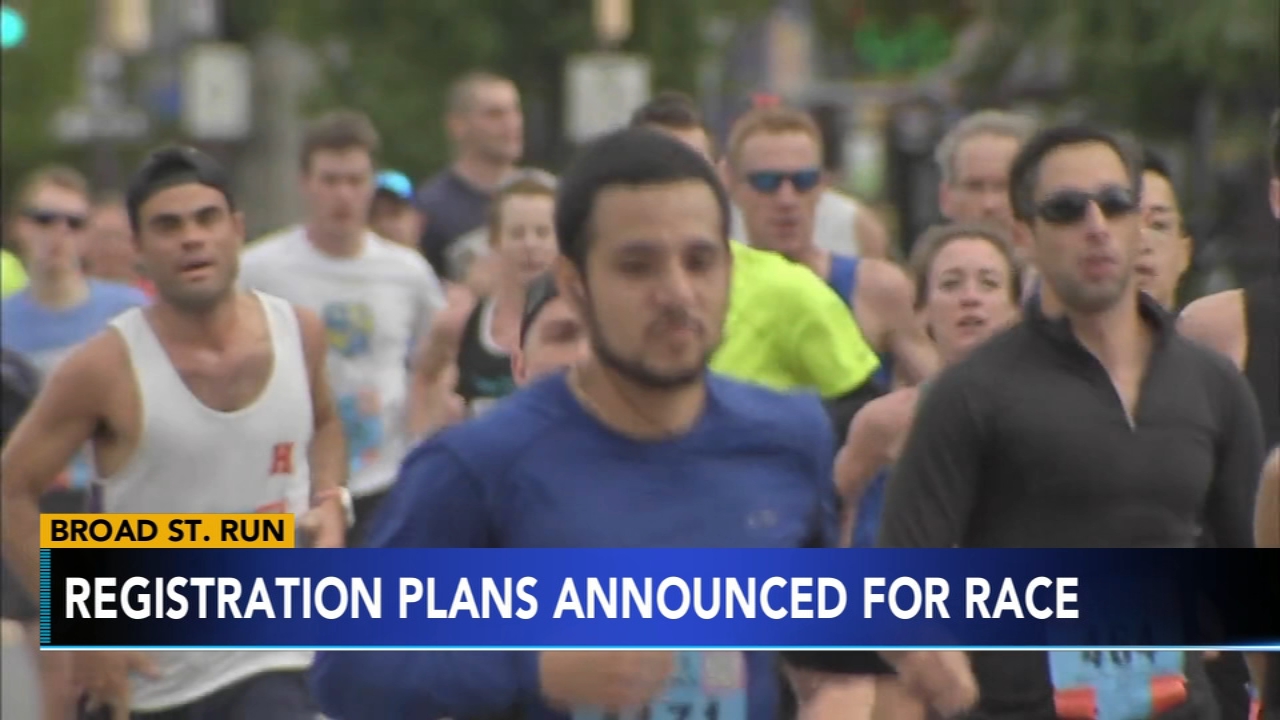 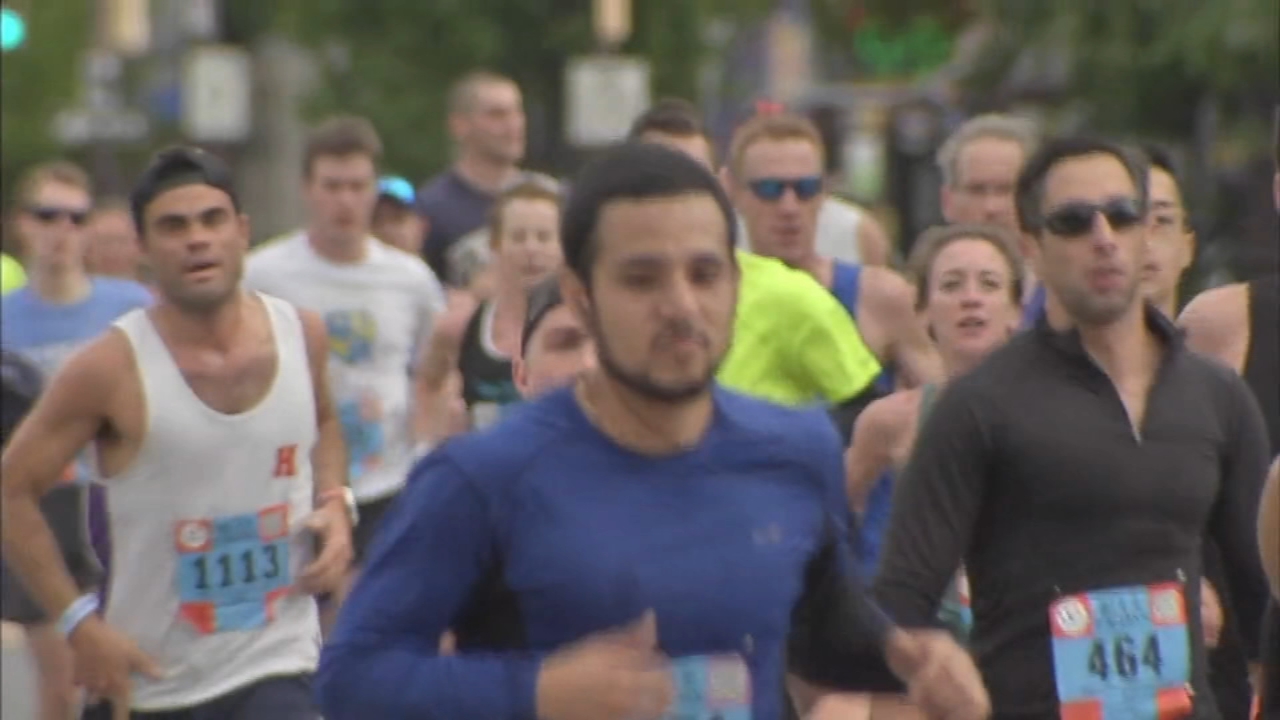