CENTER CITY (WPVI) -- Bruce Springsteen has been showing up early during his book tour, so fans in Philadelphia didn't want to take a chance Thursday.

The next stop on the tour: Seattle. 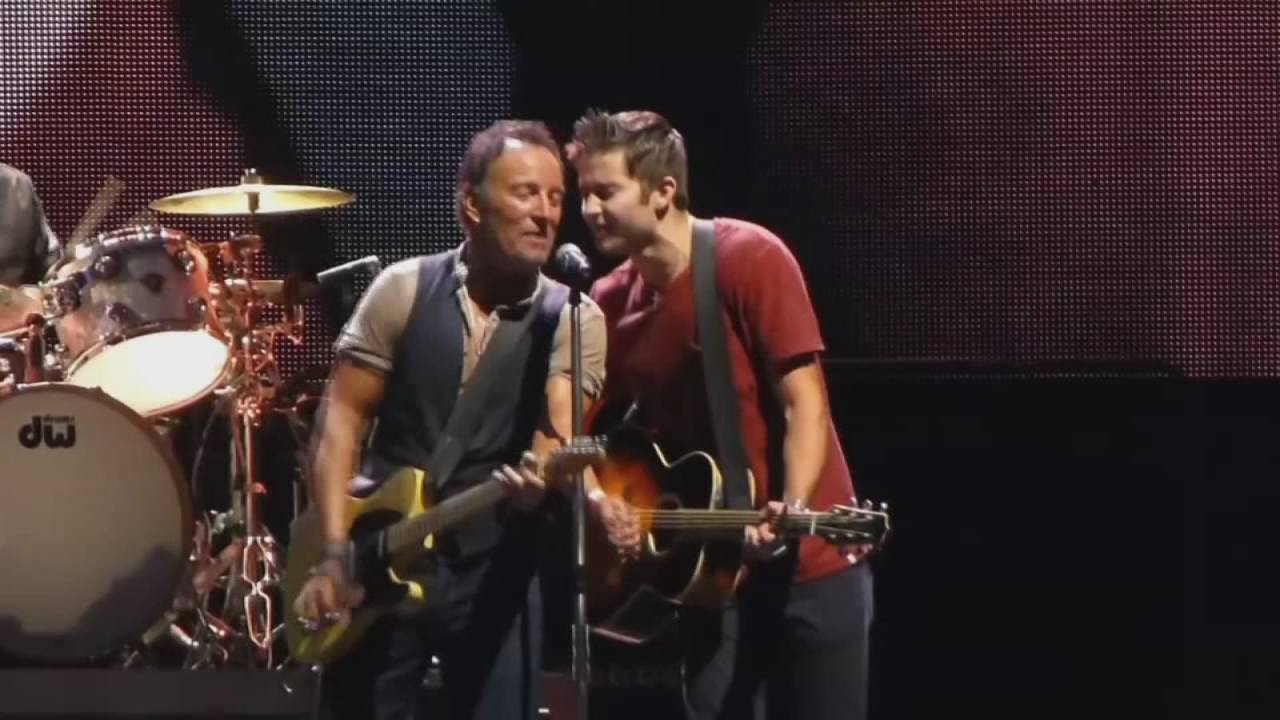