AP
MILFORD TOWNSHIP, Pennsylvania -- A man has pleaded guilty to charges in a series of mysterious explosions in suburban Philadelphia.

Thirty-two-year-old David Surman Jr. pleaded guilty in Bucks County Court on Monday to conspiracy to possess and possession of weapons of mass destruction, criminal use of a communication facility and unlawful use of a computer for possessing child pornography.

He was sentenced to just short of one to two years in county jail followed by 10 years' probation.

Tina Smith, his girlfriend, was sentenced to 54 months' probation after pleading guilty to possession of an explosive with intent to use.

Surman was arrested in June 2018 after a series of about three dozen explosions reported in rural areas for several months, typically in the middle of the night. 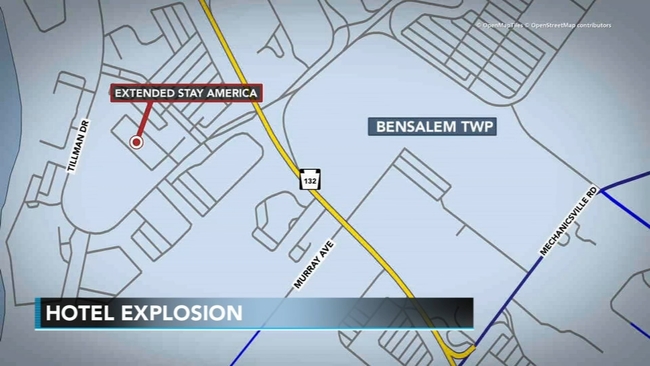 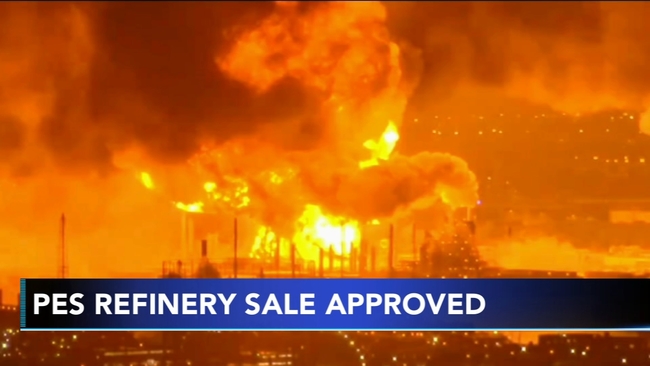