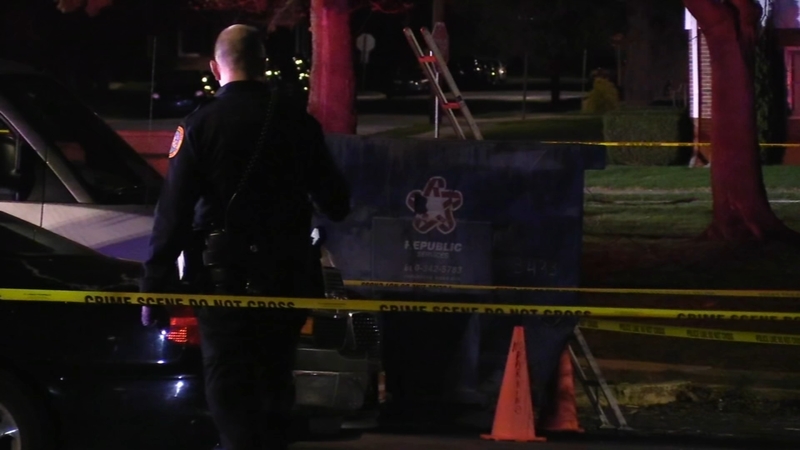 BETHLEHEM, Pa. (WPVI) -- Police are investigating after a burning body was found in a dumpster in Bethlehem.

The manager of the Parkhurst Apartments in the 1800 block of Barbara Street called police at 2:38 a.m. Tuesday.

He told them a tenant reported seeing what appeared to be a mannequin burning in a dumpster near the complex.

Officers arrived to find the burned body of a man. He was pronounced dead at the scene.

Authorities are working to identify the victim, who is not believed to be from the area.

Meantime, police arrested a man at the scene who they say was intoxicated. Investigators were working to determine if the man had any connection to the dumpster incident.