Bitcoin worth millions stolen days before US exchange opens 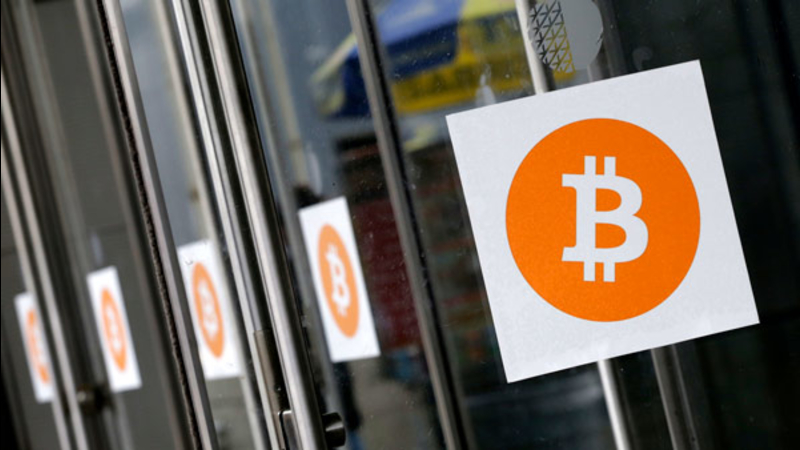 TOKYO -- A bitcoin mining company in Slovenia has been hacked for the possible theft of tens of millions of dollars, just days before the virtual currency, which hit a record above $15,000 on Thursday, is due to start trading on major U.S. exchanges.

NiceHash, a company that mines bitcoins on behalf of customers, said it is investigating a security breach and will stop operating for 24 hours while it verifies how many bitcoins were taken.

Research company Coindesk said that a wallet address referred to by NiceHash users indicates that about 4,700 bitcoins had been stolen. At Thursday's record price of about $15,000, that puts the value at over $70 million.

There was no immediate response from NiceHash to an emailed request for more details.

"The incident has been reported to the relevant authorities and law enforcement and we are cooperating with them as a matter of urgency," it said. The statement urged users to change their online passwords.

Slovenian police are investigating the case together with authorities in other states, spokesman Bostjan Lindav said, without providing details.

The hack will put a spotlight on the security of bitcoin just as the trading community prepares for the currency to start trading on two established U.S. exchanges. Futures for bitcoin will start trading on the Chicago Board Options Exchange on Sunday evening and on crosstown rival CME Group's platforms later in the month.

That has increased the sense among some investors that bitcoin is gaining in mainstream legitimacy after several countries, like China, tried to stifle the virtual currency.

As a result, the price of bitcoin has jumped in the past year, particularly so in recent weeks. On Thursday it surged to over $15,000, up $1,300 in less than a day, according to Coindesk. At the start of the year, one bitcoin was worth less than $1,000.

Bitcoin is the world's most popular virtual currency. Such currencies are not tied to a bank or government and allow users to spend money anonymously. They are basically lines of computer code that are digitally signed each time they are traded.

A debate is raging on the merits of such currencies. Some say they serve merely to facilitate money laundering and illicit, anonymous payments. Others say they can be helpful methods of payment, such as in crisis situations where national currencies have collapsed.

Miners of bitcoins and other virtual currencies help keep the systems honest by having their computers keep a global running tally of transactions. That prevents cheaters from spending the same digital coin twice.

Online security is a vital concern for such dealings.

In Japan, following the failure of a bitcoin exchange called Mt. Gox, new laws were enacted to regulate bitcoin and other virtual currencies. Mt. Gox shut down in February 2014, saying it lost about 850,000 bitcoins, possibly to hackers.