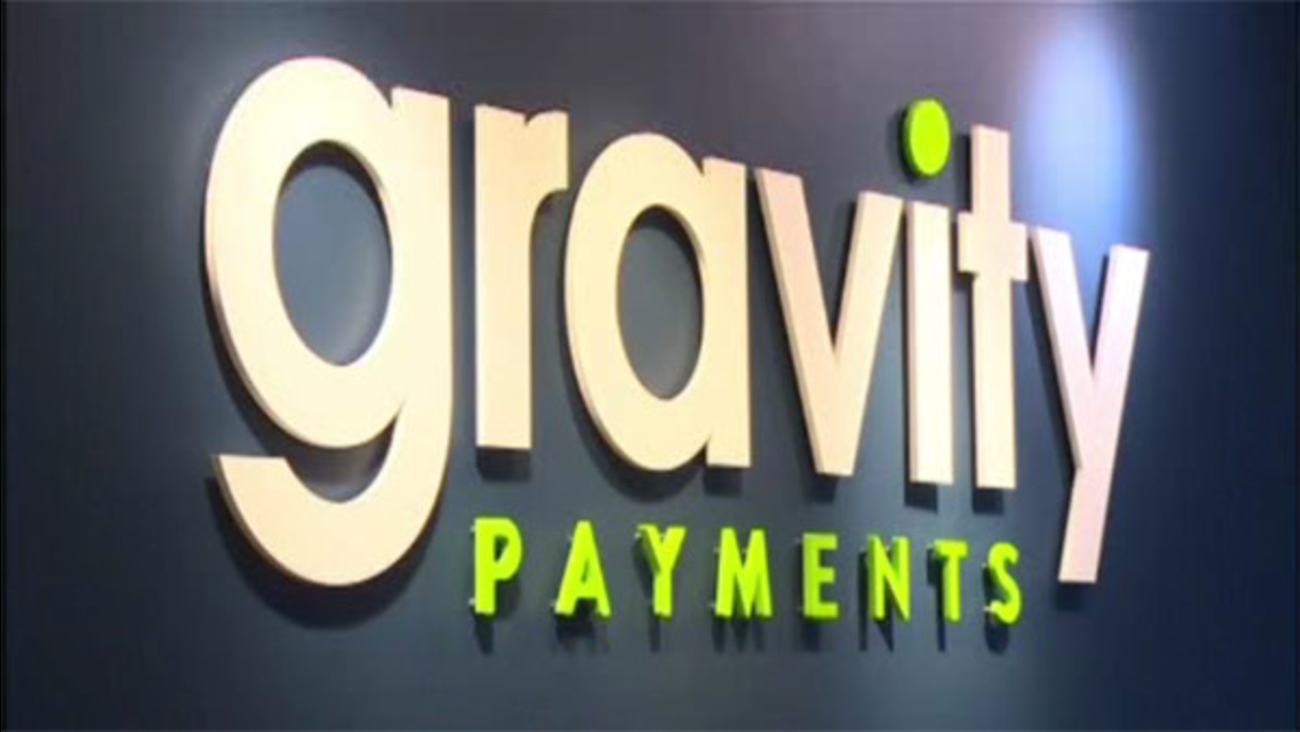 SEATTLE -- A Seattle CEO who set a $70,000 minimum wage for all his employees is now being sued by his brother.

The Seattle Times reports Lucas Price accuses his brother and co-founder, Dan Price, in court documents of violating his rights as minority shareholder in Gravity Payments and breaching duties and contracts.

The complaints were initially signed March 13 and filed April 24, 11 days after Dan Price announced the pay raises for the 120 employees of Gravity Payments.

Attorney Greg Hollon, who represents Lucas Price, says the lawsuit is in response to a series of events over years not just the announcement.

The brothers co-founded the merchant-services company in 2004 and Dan Price became CEO in 2006.