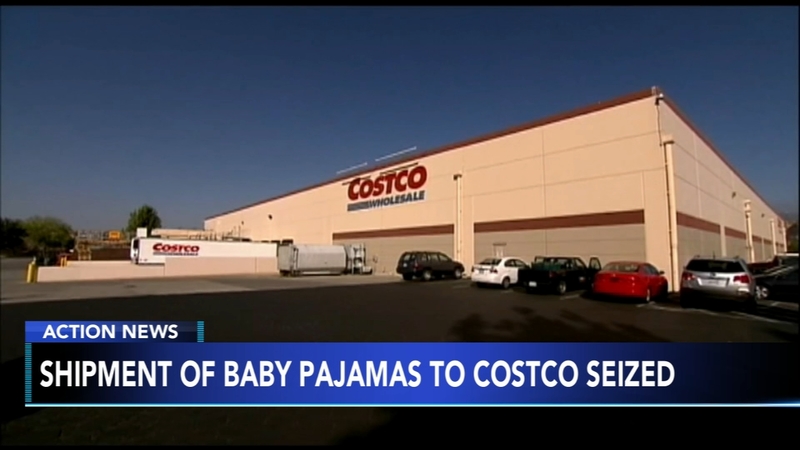 The Trump administration is blocking shipments of baby pajamas to Costco warehouses.

The pajamas in question come from a Chinese company, named Hetian Taida Apparel, which customs and border patrol believes is locking minorities in a camp to sew the pajamas against their will.

Costco tells the Associated Press it believes the pajamas were made in a factory, not a camp.

"We believe (the baby sleepers) were made in a factory other than the one that was the subject of the CBP detention order. As the facts develop, we're prepared to consider what action we should take relative to the issue of a supplier to our supplier owning factories that may have problems," they said.