MENLO PARK, Calif. -- Lawyers for a San Francisco woman who is claiming post-traumatic stress as a result of working for Facebook has spoken out.

She claims as a result of working at Facebook headquarters in Menlo Park as a contract content moderator, she's suffered lasting psychological trauma.
For nine months, until March of this year, she says her job was to sit in a cubicle and watch videos, thousands each day, to try to catch and remove offensive posts and live-streams.

Her attorneys at Saveri Law Firm in San Francisco told our sister station KGO that some of those images were extremely graphic, and Facebook did not do enough to protect Scola and other content moderators. 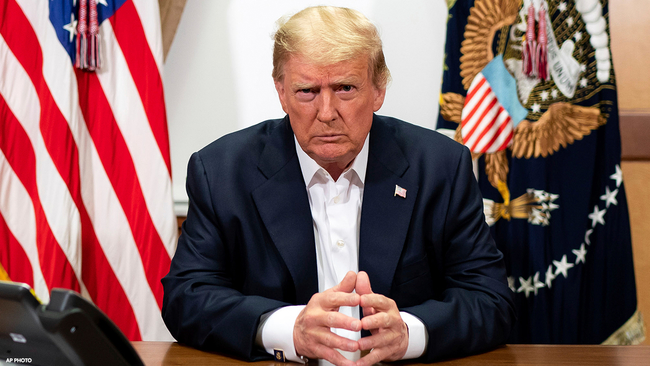 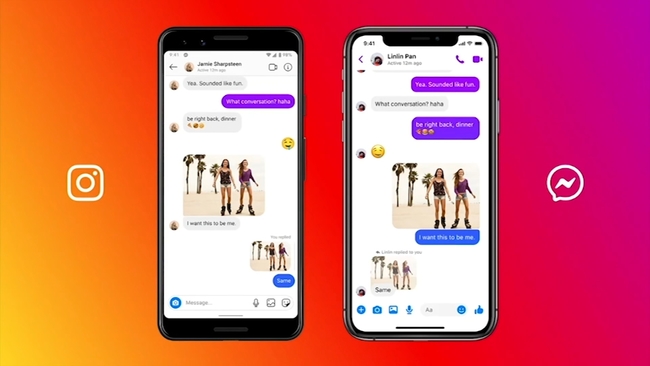