Leonardo through AgustaWestland Philadelphia Corp. has received an order for 32 "TH-73A" helicopters.

The contract from the Department of Defense is valued at $176 million, and with a priority put on hiring veterans, the award will support and sustain more than 700 jobs in Philadelphia, according to a news release.

Work will be mainly performed at Leonardo's Philadelphia facility and is expected to be completed in October 2021.
Report a correction or typo
Related topics:
businessnortheast philadelphiabusinessmilitaryjobs
Copyright © 2020 WPVI-TV. All Rights Reserved.
More Videos
From CNN Newsource affiliates
TOP STORIES 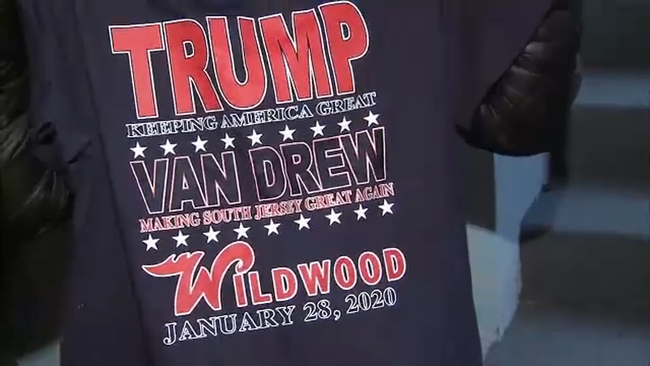 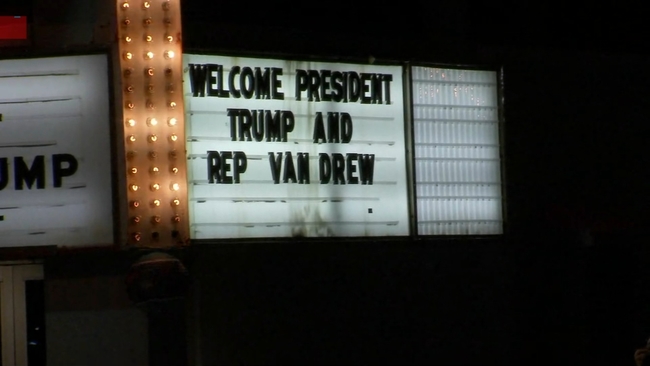