WPVI
By Chad Pradelli
PHILADELPHIA (WPVI) -- You collect it, sort it, and think it is being recycled. 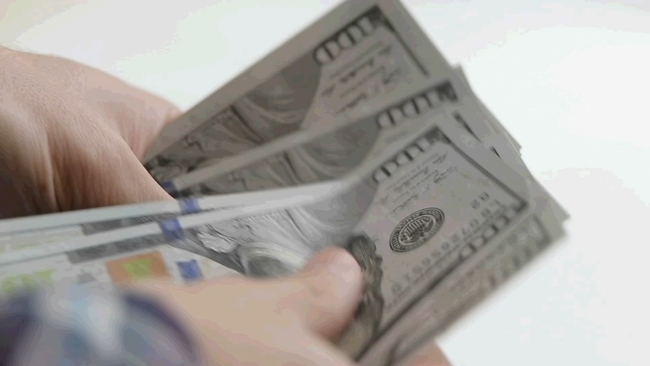 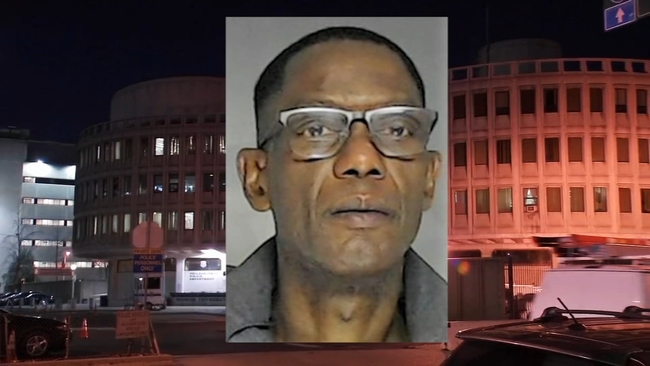 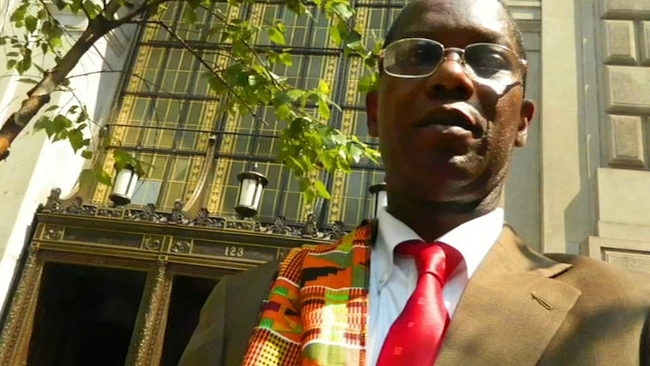