WPVI
By Nydia Han
When working mom, MJ Lovett, needed some help cleaning her house and getting organized she went on Craigslist.

"I had used Craigslist a lot in the past to find someone for handyman tasks, or a plumber or something like that," said Lovett. "I never had a problem."

"She had a business card. It looked very legitimate to me," explained Lovett. "She said she was licensed, bonded, and insured and said she had over 20 years of experience in house cleaning."

Lovett says she came to trust Flagiello until she realized precious items in her house were missing.

"I used her approximately six times over the course of 11 months," said Lovett. "She stole a lot of things form me, things I can't get back."

This included her father's and grandfather's college rings.

"I feel really sad because those were the items I was passing on to my kids," said Lovett.

Lovett says when she started doing some research, she encountered more victims.

"I was able to trace this behavior back five years," she said. "She crossed over three counties, which is a large geographic area: Camden, Mercer, and Gloucester counties."

Deborah Chitester says Flagiello stole items of great sentimental value from her, too.

"Yes, they're gone. There's no replacing it," said Chitester. "The people that gave them to me are no longer with us. I'll never be the same. Never."

It did take time, but eventually Flagiello was charged with theft on behalf of seven victims, including Chitester.

Gloucester County Prosecutor Charles Fiore warns that Flagiello is just one of many people to watch out for online.

"Vet them properly, ask for references, ask for their insurance policy," he said.

Fiore said you should also do an internet search on their name, conduct a criminal background search and check out their social media accounts.

"Certainly don't leave them alone, that was one of the big mistakes I feel like I made," said Lovett.

Lovett has filed a police report, but Flagiello has not been charged in her case.

The Gloucester County prosecutor has asked Lovett to reach out to him.

He also wants to hear from other possible victims.

Bottom line, do your own vetting even when hiring from websites like Task Rabbit and Angie's List, which claim to conduct background checks.

Angie's List, for instance, only conducts background checks on its "top providers" and only on the principal/owner or relevant manager, which means the person actually coming into your home likely has not been checked at all. 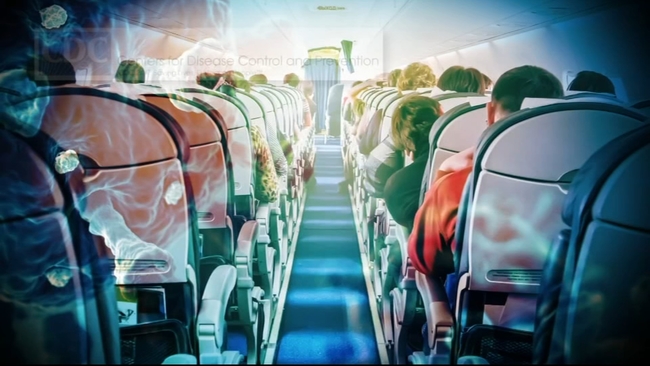 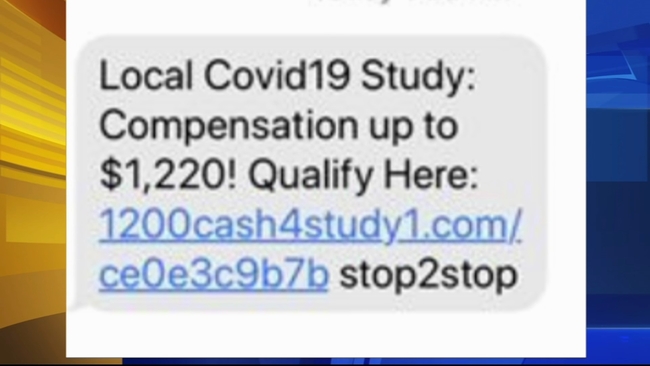