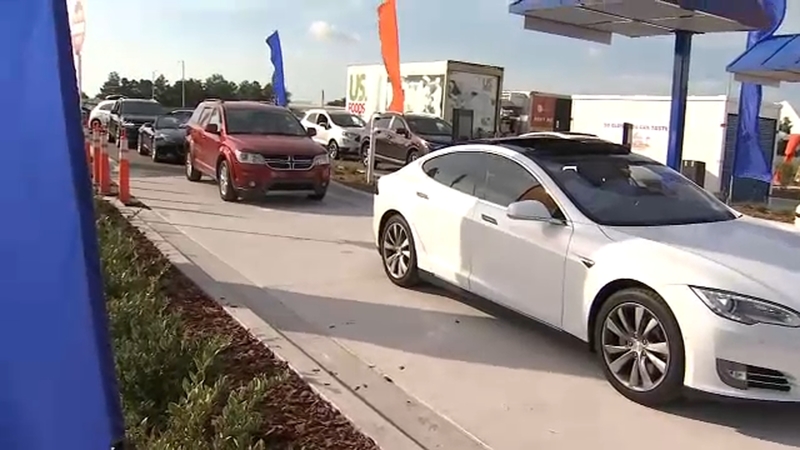 ORLANDO, Florida -- A craver is what someone is called who is a White Castle fanatic.

And the cravers came out in large numbers in Orlando, Florida for the grand opening of the burger chain's largest free-standing location on Monday.

🍔 Today, I had the pleasure of attending the grand opening of the largest free-standing @WhiteCastle in the world, located in southwest Orlando! I'm officially a “Craver". Congratulations and welcome to @OrangeCoFL! pic.twitter.com/bg55JvgTPY

Cameras showed car after car lined up to be one of the first customers to order in the drive-thru.


Got some drone video of the MASSIVE drive-thru line for @WhiteCastle in Orlando. #GrandOpening pic.twitter.com/3836nnJm3u

One craver named Fred arrived 12 hours before the doors opened and slept in his car - all for the fast-food restaurant's world-famous sliders. As he walked into the burger shop, he said waiting in line all that time was worth it.

Another craver, Harry Blackledge, started a Facebook page 11 years ago to get a White Castle in central Florida. The page, with 11,000 followers, achieved its mission with the largest White Castle in the world.

White Castle employees were trying to keep up with of all the cravers. Due to the expected high demand, White Castle put a limit of 60 sliders per order.

We’re less than 72 hours away from opening up shop in Orlando! Just a heads up, due to high expected demand, there is a limit of 60 Sliders per order. We’re opening @ 8AM on May 3rd, and then our hours will be 9am-1am. pic.twitter.com/W9CpeAJmoc

Officials say a shop can cook 400 sliders in 4 and a half minutes.

The 4,567-square-foot restaurant, near Disney World, created 140 positions for the Orlando community. 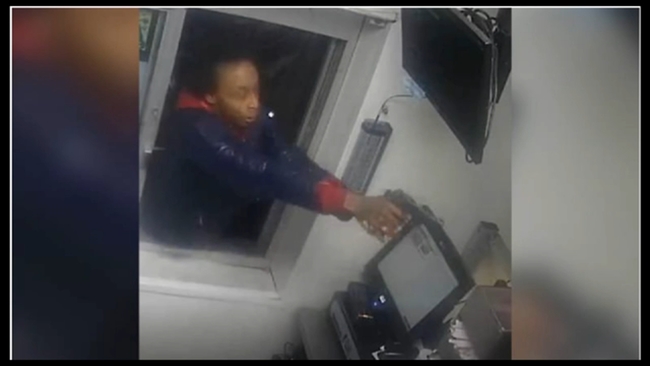 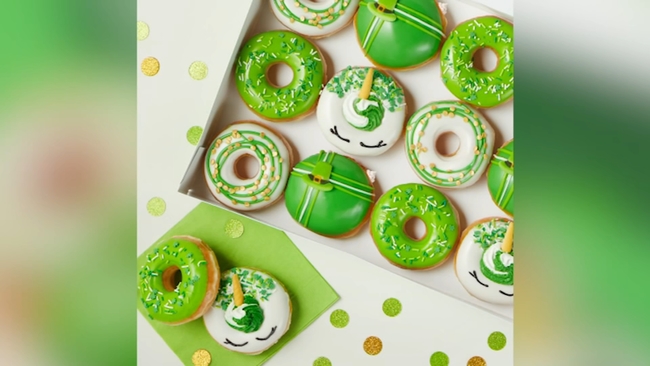