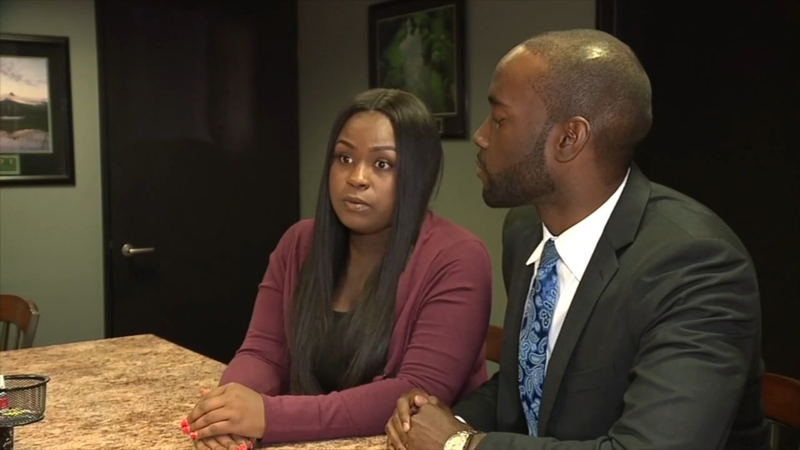 A Michigan woman is suing Target over claims she was racially profiled.

The incident happened at a Target location in Southfield last month.

Ashanea Davis says two loss prevention officers took her to a back room and forced her to lift up her shirt and pull down her pants to prove she had not stolen a bathing suit.

"At first I was in shock, of course, and it was just very humiliating. I felt degraded. It was sad. I was very upset," Davis said.

Target has since fired one employee who was directly involved in the incident.

The retailer also released a statement apologizing, saying, "We want everyone who shops at Target to feel welcomed and respected and take any allegations of mistreatment seriously."