California beaches are much cleaner thanks to the drought, says report 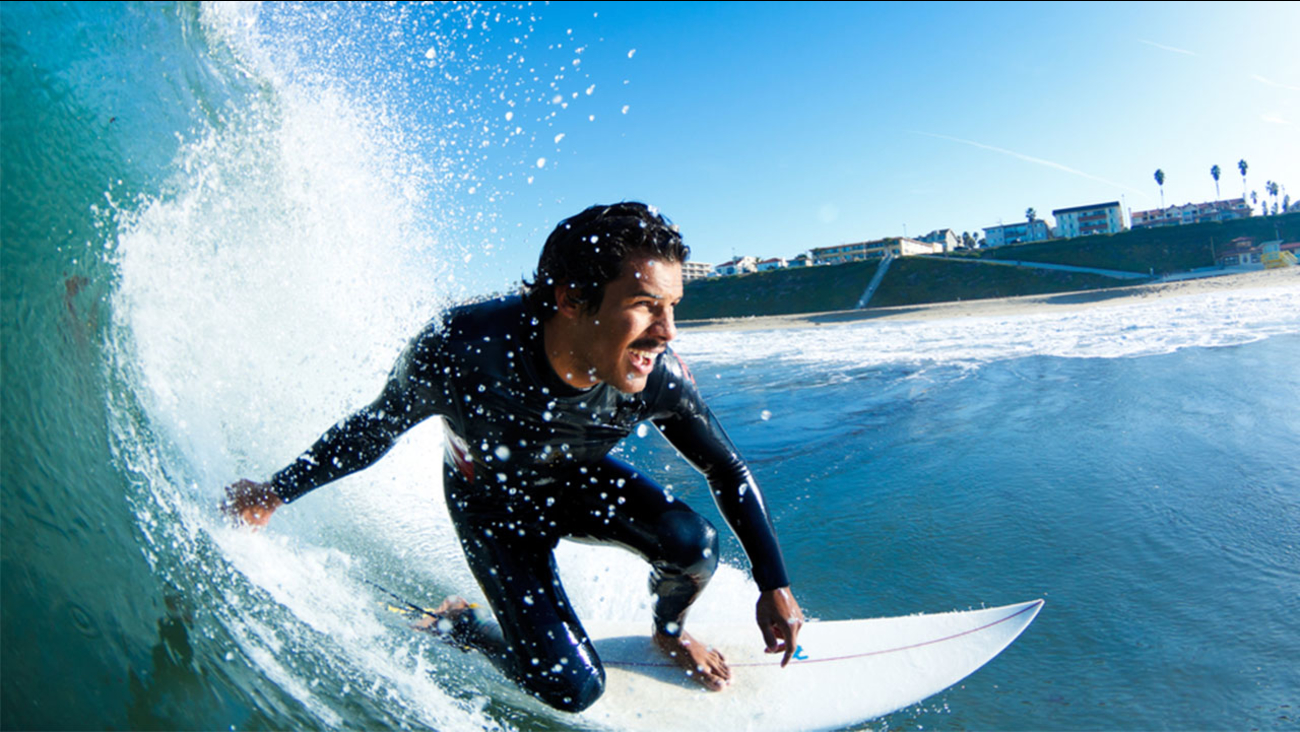 While the California drought is a major cause of concern on the West Coast, analysts are saying it's also the cause for much cleaner beaches.

According to the annual Beach Report Card released June 17 by environmental group Heal the Bay, California beach waters are significantly cleaner, with 95 percent of the 468 surveyed beaches receiving A or B grades during the summer on an A-F scale. The analysts measured each of the beaches during three periods between 2014-2015, testing for weekly bacterial pollution that can indicate pathogens that can infect swimmers.

Only 13 of the surveyed beaches in the state received either D or F grades during the summer dry weather, when most beachgoers visit the ocean, and 97 percent of Southern California beaches were ranked A or B.

The report credits the higher water quality grades to the record low rainfall, which has reduced the storm runoff that funnels a great deal of pollution into the sea.

But Heal the Bay also sees this water improvement as a false positive since California weather tends to swing back to heavy rain after extended dry periods. In response, the group is advocating for a public funding measure to build infrastructure projects that capture, cleanse, and reuse stormwater rather than dumping it into the ocean.

The group recommends that beachgoers avoid swimming in the ocean for at least three days after a storm due to the extreme increase in bacterial pollution caused by runoff.

Heal the Bay says that a healthy marine ecosystem is critical to the economic well being of California, providing the state with a bounty of seafood, recreation and tourism.