The fire happened just after midnight Thursday on the 1100 block of Collings Road.

Firefighters say they found a man dead in the kitchen after a fire in this home on Collings Rd in Camden, NJ.

Neighbors told me they kicked the door open while trying to save the man but there was too much smoke. @6abc pic.twitter.com/2pLHJVSKZn

Neighbors said the man who lived there used a wheelchair from time to time; they immediately feared for his safety when they saw smoke coming from the front of the house.

"It was scary because it was a lot of smoke and the older gentleman who lives there, basically he's in a wheelchair, and before the fire department and everyone came, my husband and other neighbors were trying to kick the door down," said neighbor Zenobia Jackson.

Jackson said she called 911 for help.

"As soon as we kicked the door open, so much smoke came out," Jackson said.

Firefighters said they found the man on the floor in the kitchen shortly after putting out the flames.

Action News spoke with Michelle Brown whose mother-in-law lives on the block.

"It's sad that the person who was in there didn't make it. I thank God that my mother-in-law was just fine," Michelle Brown said. "A little bit of smoke, we can get through smoke, but we wouldn't had been able to get through her house burning down."

Investigators said the fire marshal is looking into the cause as neighbors and family mourn the man's death.

"I just hope that everybody gets over this the best they can and gets the help that's needed," Jackson said.
Report a correction or typo
Related topics:
camden (new jersey)fatal firefiredeadly firebody found
Copyright © 2021 WPVI-TV. All Rights Reserved.
FIRE 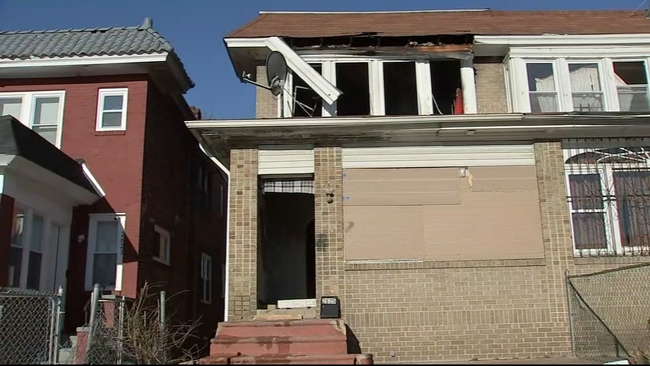 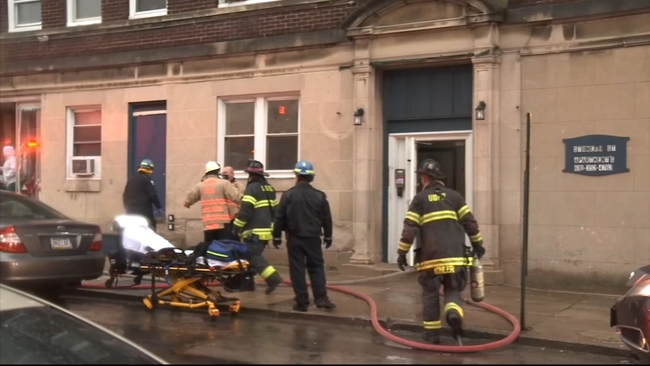