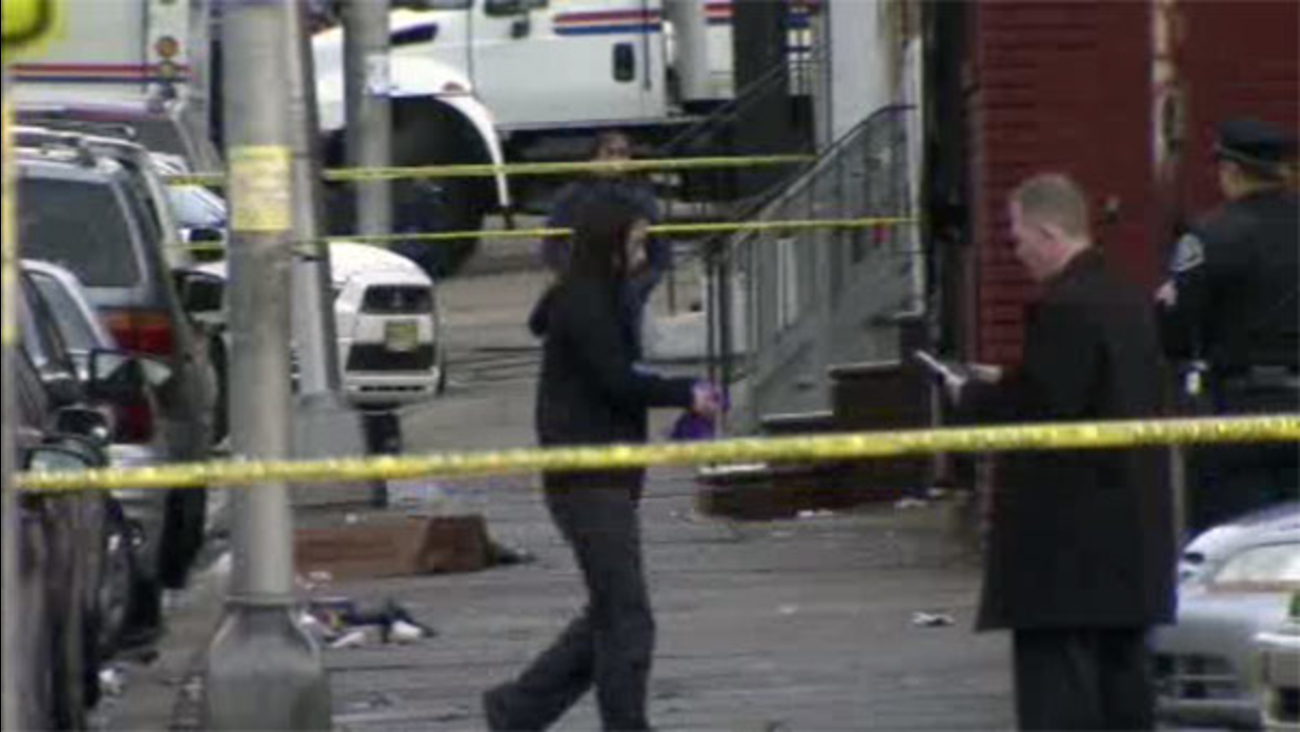 CAMDEN, N.J. (WPVI) -- Authorities say a Camden man shot by police last week after he fired at a woman and an infant in an apartment has died from his wounds.

Fernandez-Ventura was wounded Wednesday morning after authorities said he opened fire while the woman was holding an 8-month-old child on her lap. The woman was taken to a hospital, but the baby wasn't hurt.