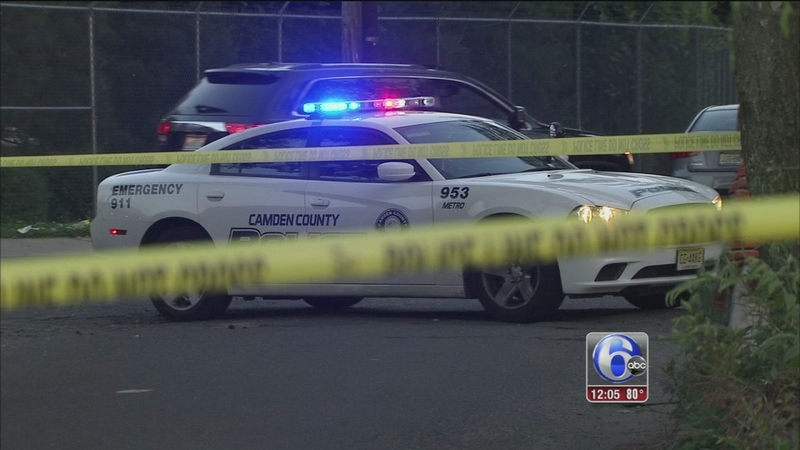 CAMDEN, N.J. (WPVI) -- Authorities have released the identity of the victim killed in a hit-and-run incident on Memorial Day in Camden, New Jersey.

The Camden County Prosecutor's Office says 58-year-old Lawrence Stark of Clementon was walking south on the 1500 block of Pershing Street shortly before 7:00 p.m. Monday when he was struck by a vehicle.

Stark was transported to Cooper University Hospital where he later died.

Witnesses told police that after Stark was hit, the striking vehicle briefly stopped before driving away.

That vehicle is described as a black or dark blue four-door SUV or truck with packing tape on the driver's side mirror. Authorities say the vehicle may have sustained damage on the passenger side around the middle of the vehicle, where Stark was hit.

The driver is described as a Hispanic male in his 20s or 30s with a light goatee and a "high and tight" haircut.

Police say the victim was walking on Pershing Street between Morton and Chase when he was struck.