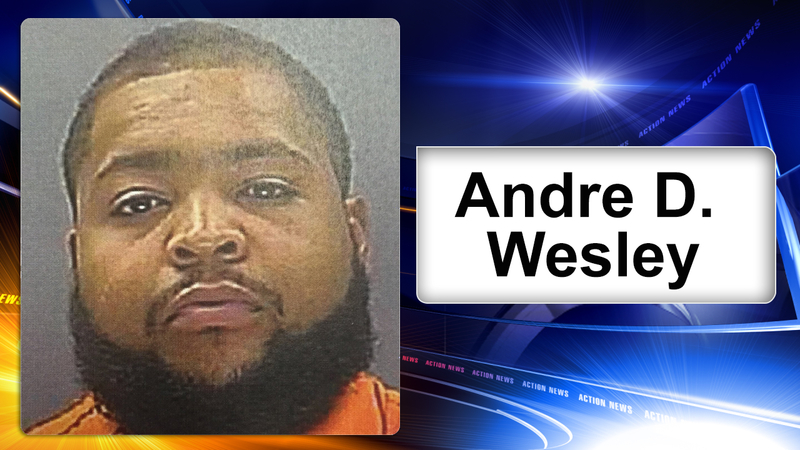 The suspect has been identified as 29-year-old Andre D. Wesley.

"Andre showed up at the premises armed with a butcher knife. There was a tense standoff with officers on scene," said Camden County Police Chief Scott Thompson. "They were able to not shoot him, which he was essentially asking them to do. They utilized a tazer to neutralize him."

Just hours earlier, at a news conference, Thompson called Wesley armed and dangerous, and asked the public's help in finding him.

"We would classify him as a serial rapist," said Thompson.

Wanted for a brutal sex assault, the likes of which stuns even the city's most experienced detectives.

"This was a predator of another dimension," said Thompson. 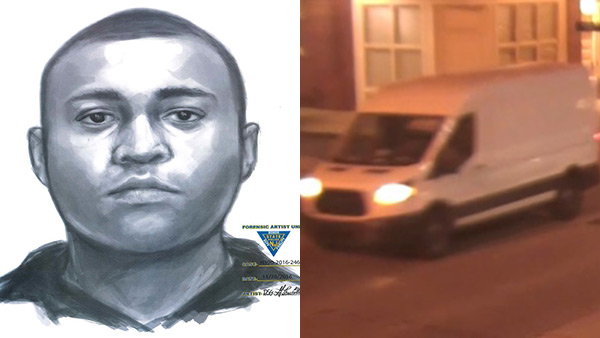 VIDEO: Sex assault
The Camden County Police Department is asking the public for help to identify a man wanted in a sexual assault.

Police say the suspect drove a white van seen on surveillance video when he picked up the victim on Broadway and attacked her at an abandoned lot. She managed to call for help.

"He believed her to be dead at the time. We clearly believe that was his intention, was To kill her," said Thompson.

Police won't say what lead them to Wesley.

In Willingboro, authorities raided the home he shares with family, and It's there police eventually captured him.

The five-time convicted felon is a registered sex offender.

And Chief Thompson says he is a likely suspect in other rapes in the region.

"It's a relief for the residents of South Jersey and the region to get this predator off the streets. He's an extremely dangerous individual," said Thompson.

He is being held on $2 million cash bail.