Suspect identified in brutal stabbing of social worker in Camden 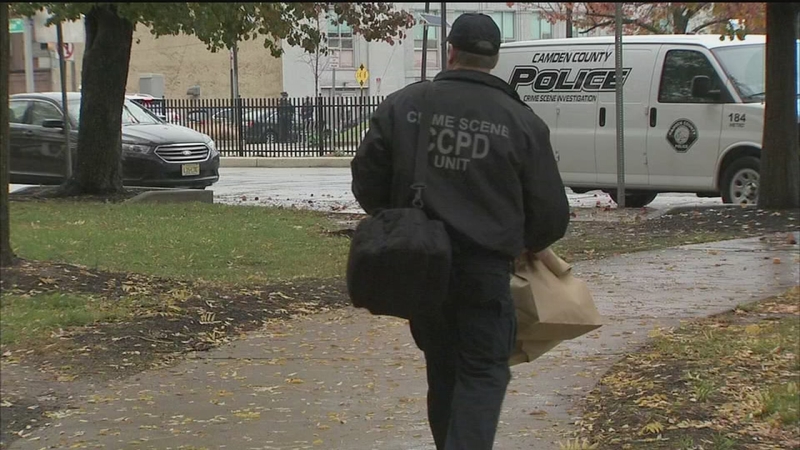 CAMDEN, N.J. (WPVI) -- Authorities have released the name of the woman charged in the brutal stabbing of a social worker in a New Jersey state office building.

The stabbing occurred around 1:30 p.m. Monday in an office building on the 100 block of Haddon Avenue in Camden.

Action News is told the woman, who is an employee with the Department of Children and Families, was stabbed 21 times in the incident.

Moore, of Camden, tells Action News that she was with her caseworker on the fourth floor of the state office building when the attack occurred.

She says it was that much more terrifying to see the attacker was someone she has known since childhood - someone Moore described as a person who has been dealing with mental issues for years.

"I know she's been through some stuff. She takes medication. I just talked to her mom, she has not been taking her medication," Moore said.

Witnesses we spoke with say the attacker simply pulled out a knife and started stabbing the employee repeatedly.

The victim was rushed to Cooper University Hospital for treatment. She underwent surgery and is now on life support.

Larry Randall, the victim's union representative, says this incident could have been avoided if this building was equipped with metal detectors.

Randall says, "It's almost appalling. Because if you think about what our members do ... you need to be protected when you're inside these buildings."

The attacker did run from the building. But police later announced the arrest of Taisha Edwards.