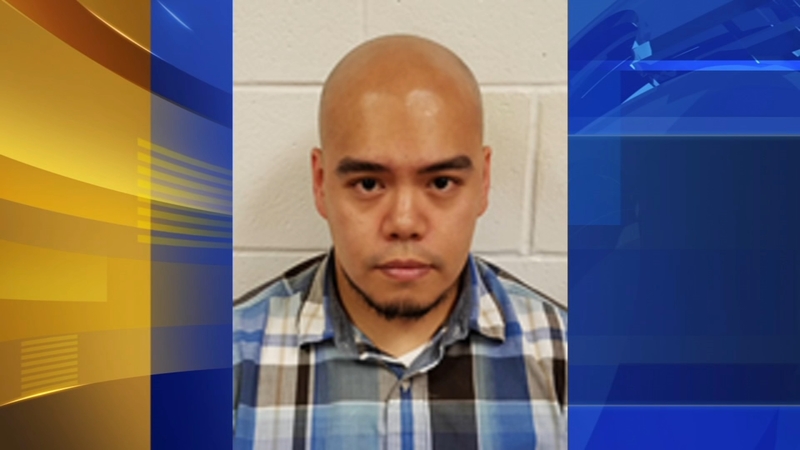 PENNSAUKEN, N.J. (WPVI) -- A Philadelphia man who works for Campbell's Soup was expecting to meet a 14-year-old girl but instead was greeted by police officers, authorities say.

According to investigators, 30-year-old Ebert Ray Nepomuceno had sent sexually explicit messages to a person he thought was a young girl.

When he arrived for a meeting in Pennsauken, Camden County, Nepomuceno realized he had actually been corresponding with an undercover detective. 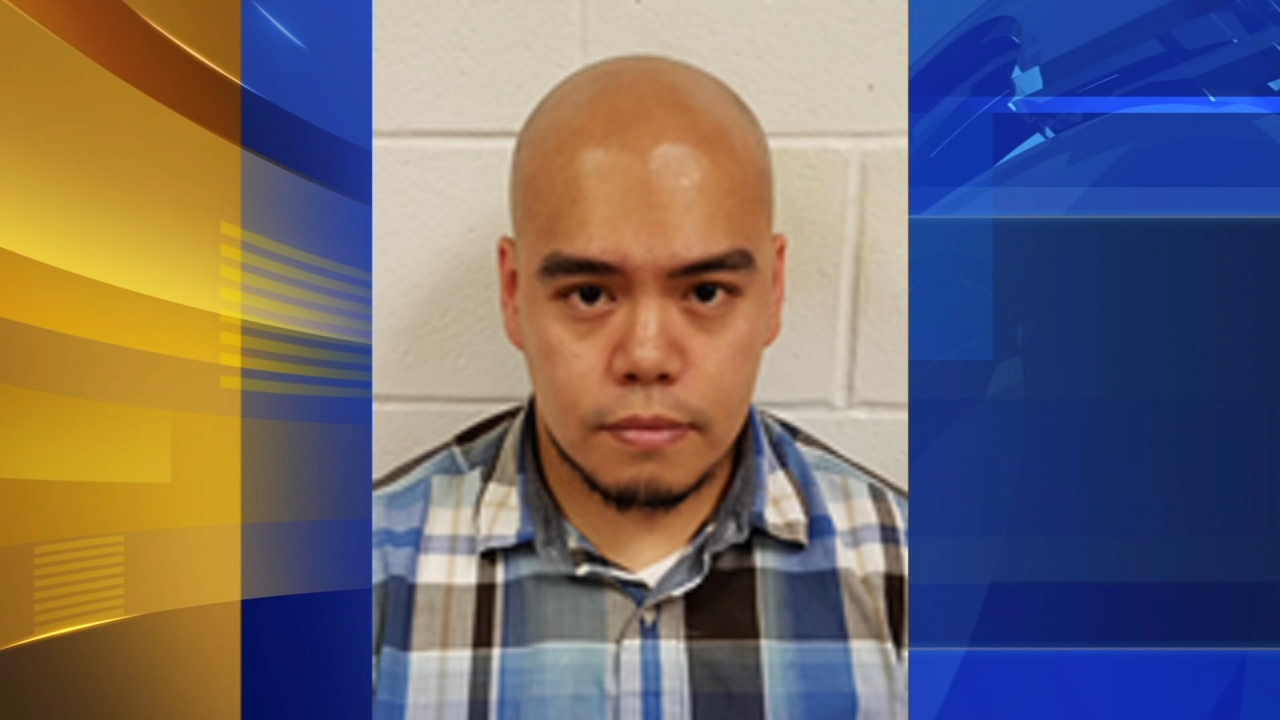