Man, woman flee after crash in Feltonville; child left behind 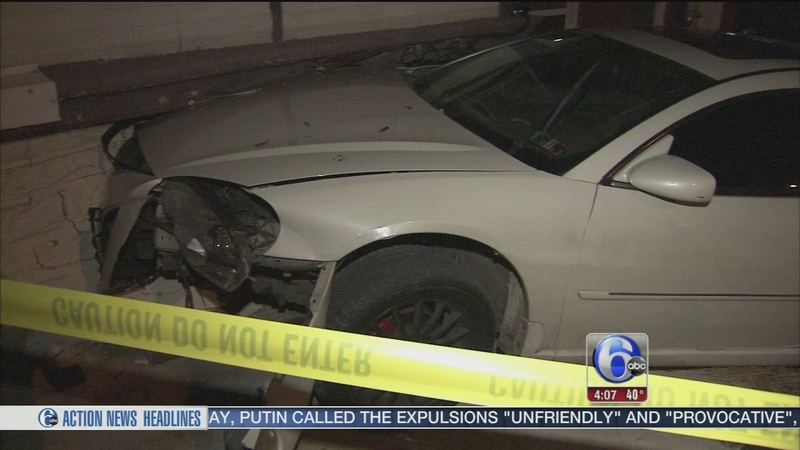 Man, woman flee after crash in Feltonville; child left behind

FELTONVILLE (WPVI) -- Police say a domestic dispute led to a car crash and some frightening moments for a young child in the backseat.

It happened before 1 a.m. Friday at the intersection of D and Loudon streets.

Police say a driver lost control and crashed his vehicle into the front of the house.

He then got out of the car and fled the scene.

There was also a woman in the car and a child in a car seat.

Police say the woman attempted to run and catch the male driver, leaving the child in the car seat near the vehicle.

Officers were able to catch up with the woman. The child was not injured.