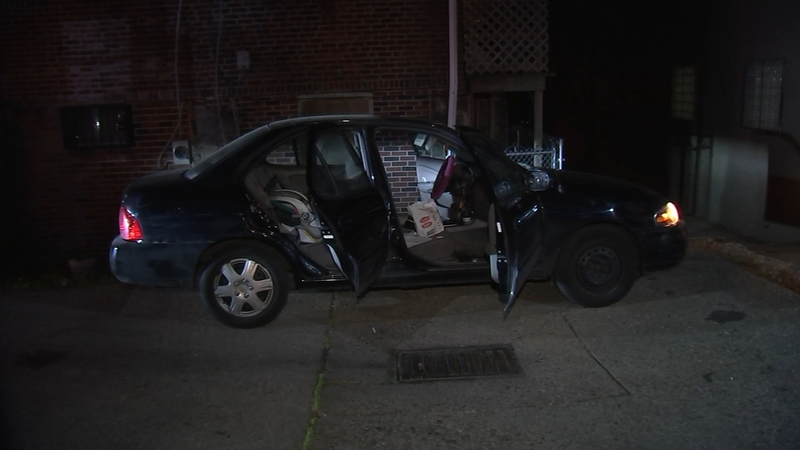 Car stolen in Philadelphia with 1-year-old inside

PHILADELPHIA (WPVI) -- Philadelphia police are investigating after a car was stolen with a one-year-old boy in the back seat Thursday.

Police said the child's mother had just put her son in the child seat around 12:30 a.m. when the incident occurred.

She said she forgot something and ran back inside the house with the car running and within a minute her car was gone with her baby inside, according to police.

Officers said the car was driven about three blocks and left in a back driveway with the ignition still running and the child sleeping in the back.

"We believe that since the vehicle's engine was running, someone saw an opportunity to steal the car, didn't realize that there was a one-year-old child in the back seat," said Chief Inspector Scott Small of the Philadelphia Police Department.

It took police roughly 40 minutes to track down the car because they said the back driveway was in a secluded area.

"We're lucky that one-year-old child is OK and reunited with the mother, so it's actually a happy ending," Small said. "The lesson learned here is don't leave your engine running especially if you have your child in the back seat."

Police said the child was checked by medics and is OK.