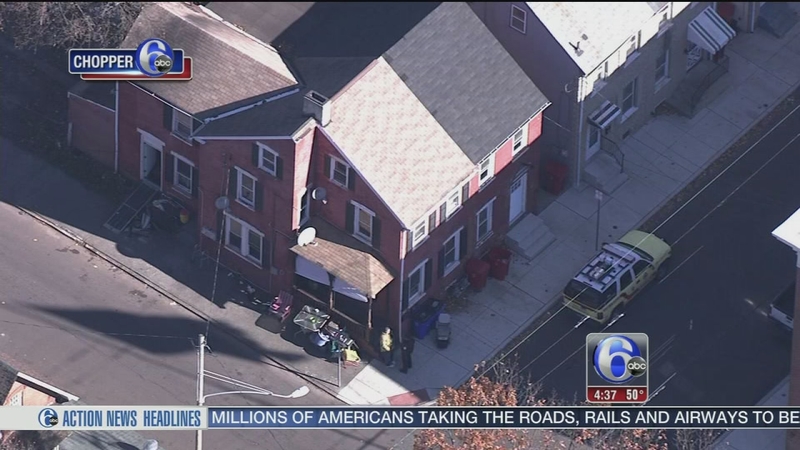 POTTSTOWN, Pa. -- Three people have been hospitalized after a carbon monoxide leak in Pottstown, Montgomery County.

The incident was reported at 10:15 a.m. Wednesday in the 400 block of Chestnut Street.

They were taken to an area hospital. There was no immediate word on their conditions.

Technicians determined the leak was coming from a malfunctioning heater.