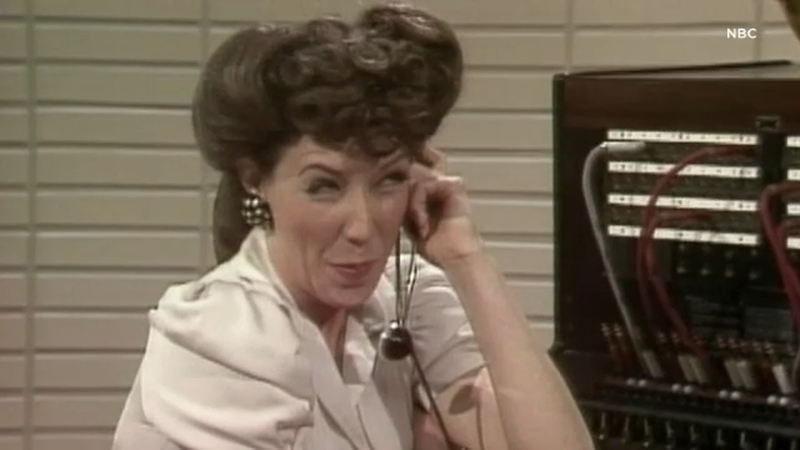 "It's all of us together and that really makes me happy," said Burnett.

Burnett knows the power of the laughter. She's been creating it for most of her life.

"It takes us away from some of the terrible things that are happening in the world today, even if it's just for a moment," said Burnett.

At 90, Newhart still does stand up. He's also been a part of hundreds of hours of bringing laughter to television comedy.

"It gets you past those moments, those dark moments," said Newhart. "And I think it's as important as breathing, I really do."

Tomlin also has a long history on television purely she feels laughter is a powerful force.

"Laughter is renewing. It gives you-it brings you back to reality and to hope and to something stabilizing," said Tomlin. "It makes you realize how fruitless it is to be stupid or harsh or ugly."