Wentz was officially placed on season-ending injured reserve on Tuesday.

Following the procedure, Wentz tweeted a picture giving a 'thumbs up' and saying "the comeback officially begins now!"

Nick Foles is set to start behind center for the Eagles this Sunday as they take on division rival the New York Giants at MetLife Stadium. 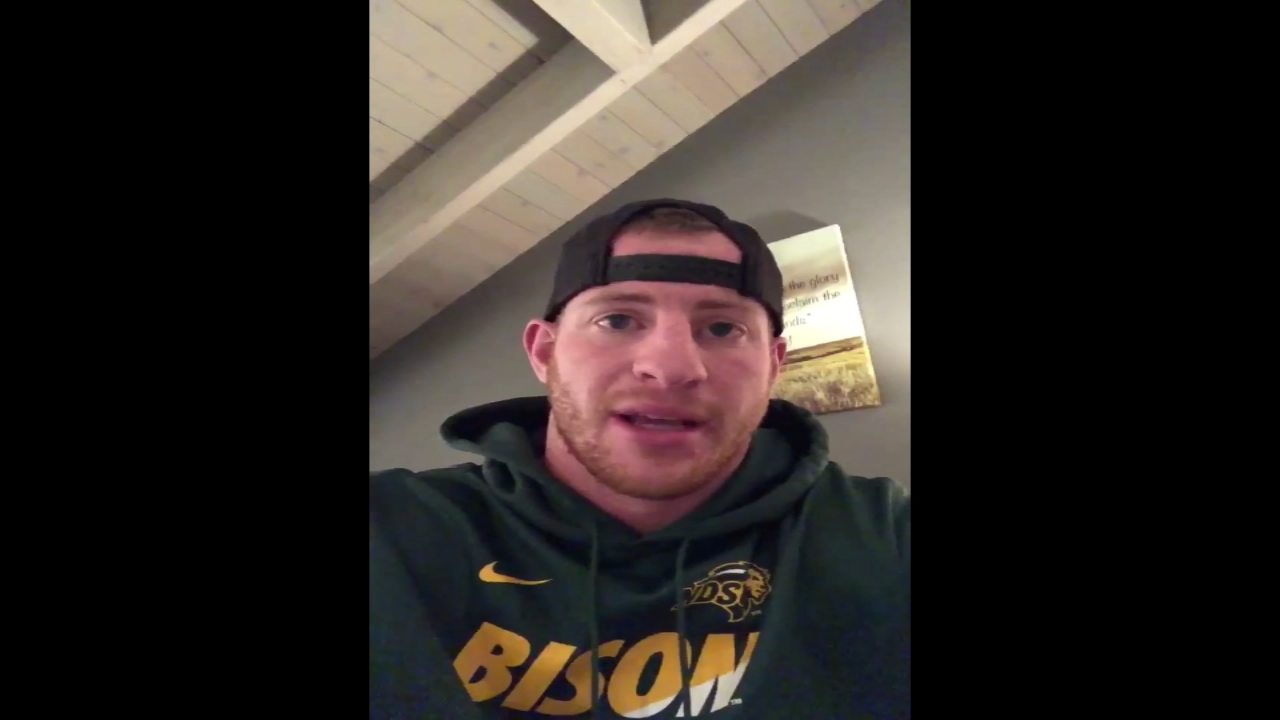 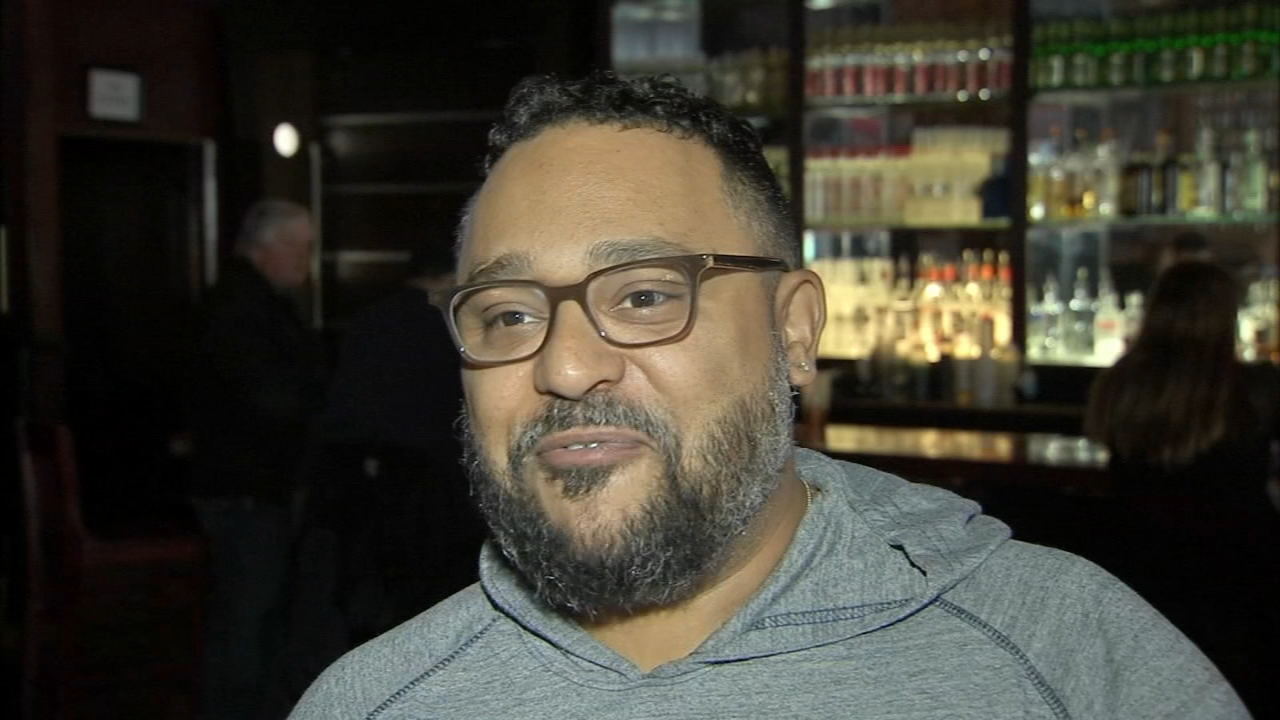