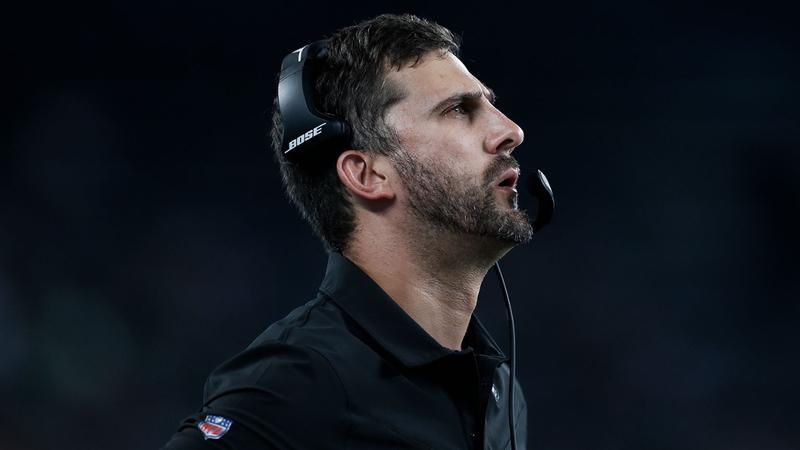 What will success look like for Eagles' Nick Sirianni?

Then Seattle turned up the heat and Wentz struggled.

While the Indianapolis Colts new starting quarterback put up solid numbers in his long-awaited debut, Wentz struggled to evade pressure, finish drives or even pick up first downs in a 28-16 season-opening loss to the Seahawks.

"I know a handful of plays I want back where I could have gotten us in the right protections, so you can never take it at face value," he said. "We just didn't play complementary football."

Wentz's struggles against the Seahawks certainly aren't new. He came into the game with an 0-5 all-time mark against Seattle, having completed 60.3% of his throws for 1,040 yards with six touchdowns and six interceptions. 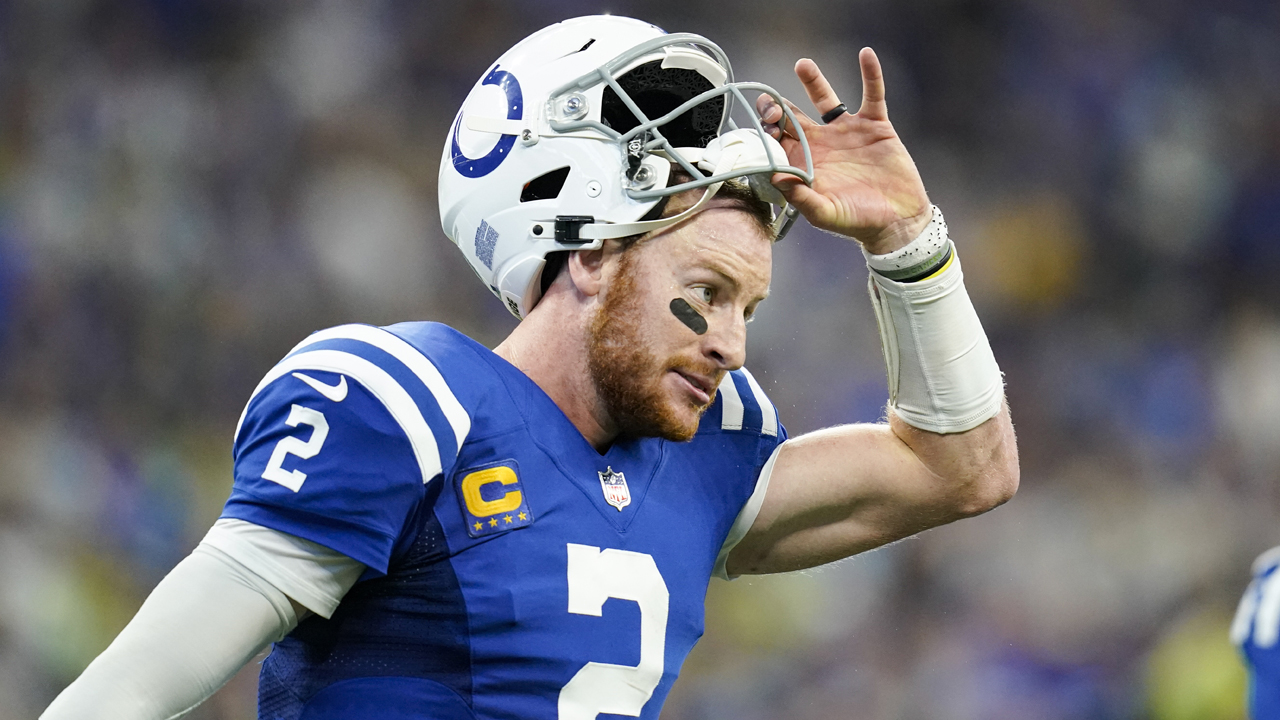 Indianapolis Colts quarterback Carson Wentz (2) plays against the Seattle Seahawks in the first half of an NFL football game in Indianapolis, Sunday, Sept. 12, 2021.

He was better Sunday, going 25 of 38 with 251 yards, two touchdowns and no turnovers.

But this certainly didn't look like the offense that had been advertised.

An offensive line that had allowed the second-fewest sacks over the past three seasons (71) allowed three sacks and 10 total hits on Wentz, who spent much of the second half scrambling. Even on a late 2-point conversion attempt, Wentz was trying to buy time.

Perhaps some of the miscues could be explained by the Colts' training camp problems.

Wentz missed three weeks with an injured left foot and five more days when he landed on the reserve/COVID-19 list. He completed only two full practices in pads before Sunday's game, and he was not alone.

Center Ryan Kelly missed almost as much time with an elbow injury and also found himself on the COVID-19 list. All-Pro left guard Quenton Nelson missed three weeks after having foot surgery, too, and another five days on the COVID-19 list before a back injury flared up this past week.

Pro Bowl left tackle Eric Fisher still hasn't been cleared to play as he continues recovering from a torn Achilles tendon he suffered in January.

While Kelly and Nelson started Sunday, Fisher was replaced by Julie'n Davenport and the drop-off was noticeable - even if players and coach Frank Reich refused to single anyone out.

"One of the biggest things is to keep the quarterback safe and we gave up too many hits," Kelly said. "If he's scrambling that's on us. We'll go back and watch this as an entire offense."

It wasn't just the pressure.

Twice in the second half, the Colts failed to convert fourth-and-short attempts in Seattle territory, once losing a rare botched exchange between Kelly and Wentz. Kelly has played five consecutive season openers with different quarterbacks.

Kelly and Wentz both accepted blame.

But the real question is how quickly the Colts can get this fixed.

Next week, they welcome the Los Angeles Rams and three-time NFL Defensive Player of the Year Aaron Donald to town.

And it won't get any easier the following three weeks when the Colts visit Tennessee, Miami and Baltimore.

So, the priority this week will be finding solutions that will keep Wentz on his feet - and the offense in sync.

"The way we started the game the way we moved the ball, the way we finished by getting that TD late and other than those two drives, we've got to get better," Wentz said. "It didn't feel like they were doing anything abnormal from what they showed on film. They didn't do a lot of crazy, exotic stuff. We just didn't make plays."