Carter Hart called up by Flyers, available to play on Tuesday 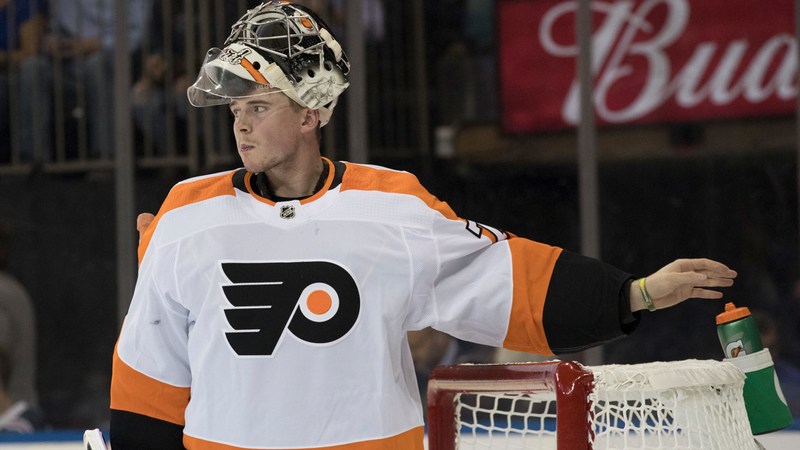 Goalie Carter Hart has been called up by the Philadelphia Flyers.

Hart, 20, will be available for Tuesday night's game against the Detroit Red Wings, wearing #79.

A 6-2, 181-lb native of Sherwood Park, Alberta, Hart turned pro this season following a five-year career with the Everett Silvertips of the Western Hockey League, where he became the first two-time winner of the Canadian Hockey League Goaltender of the Year Award.

Hart was selected by the Flyers in the second round (48th overall) of the 2016 NHL Entry Draft.