Used-car retailer Carvana Co. is cutting 1,500 jobs, or 8% of its workforce, the company said on Friday.

Used car retailer Carvana, facing a cash crunch, could be headed towards bankruptcy, according to both published reports and a bearish analyst's call that slashes its share-price target to $1.

In mid-afternoon trading, Carvana, best known for its auto vending machine concept, stands at about $4.60 a share, up on the day but down more than 40% from a week ago.

Used car prices have been falling from record highs in recent months as higher interest rates have made used cars unaffordable for many potential buyers. Carvana, a relatively new player in the used car field, has lost money most quarters since it went public in 2017 as it aimed for sales growth a rather than short-term profitability.

But its losses have widened amid the recent downturn in the sector.

And its cash on hand was $316 million as of September 30, down 22% from the start of the year, although its borrowing capacity has increased. It announced it was cutting 1,500 jobs last month on slower car sales.

Bloomberg reported Tuesday that major holders of Carvana debt have entered into a cooperation agreement to work together and give them more leverage in any negotiations with the company. And it reported Wednesday the company is in talks with lawyers and investment bankers about options for managing its debt load amid concerns about its solvency.

Seth Basham, an analyst with Wedbush Securities, slashed his price target on the stock to $1 from $9 in a note Wednesday, saying that the fact that its debt is trading at less than 50 cents on the dollar is a sign that there is a "higher likelihood of debt restructuring that could leave the equity worthless in a bankruptcy scenario... or highly diluted in a best case."

Carvana launched 10 years ago with a plan to disrupt the used car market, offering both online car shopping and trade-ins as well as distinctive car vending machines. But Basham told CNN Carvana's problems are worse than other used car dealers because it expanded faster than its sales could support.

"They put the cart before the horse," he said. "They built infrastructure for a lot more sales than they're currently doing. And that saddled them with a ton of excess capacity."

The company did comment directly on the report about meetings with lawyer and bankers, only saying that it is not a party to the cooperation agreement among bondholders.

"Our message to our customers, shareholders, employees and other stakeholders remains clear: we are singularly focused on executing on the plan to profitability outlined in our third quarter shareholder letter and we have substantial liquidity to get us there," said the company's statement. "In no way do these reports change that strategy."

But the reports only fed a sell-off in shares already underway. Shares had been down 97% so far this year at the close of trading this past Friday. They plunged to an all-time low of $3.55 a share Wednesday, before closing at $3.83 a share, down 43% for the day. 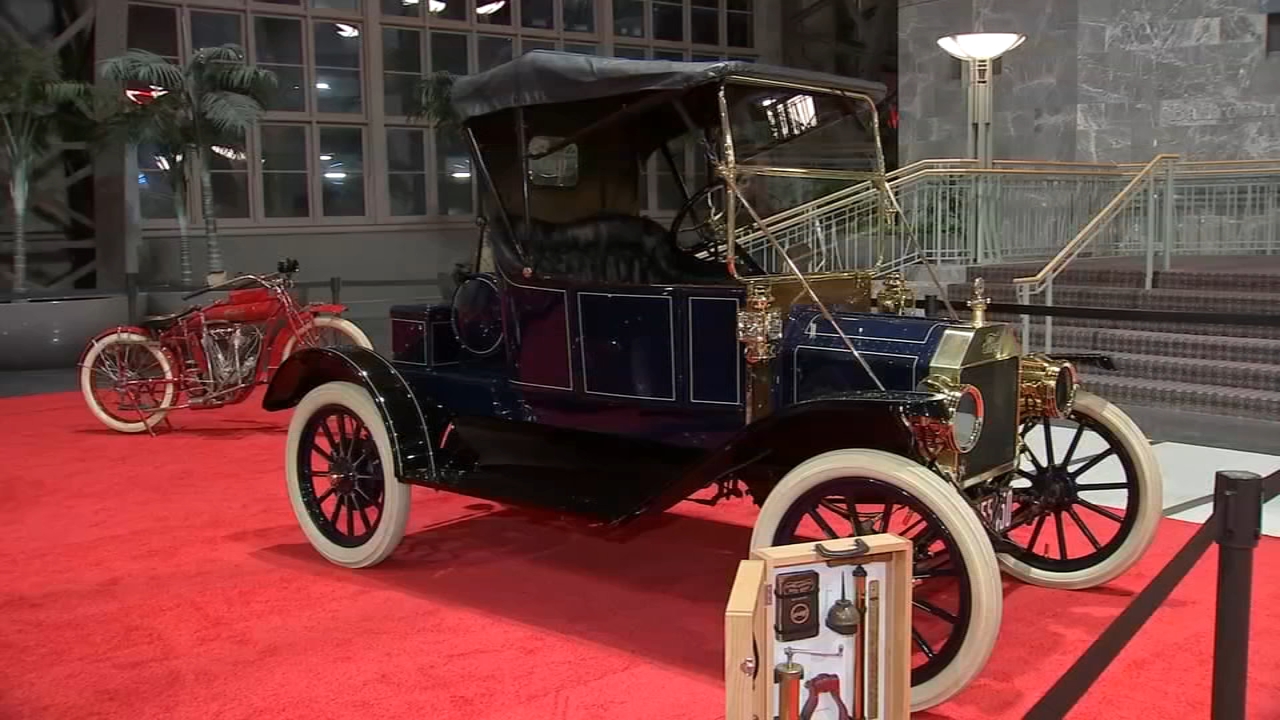 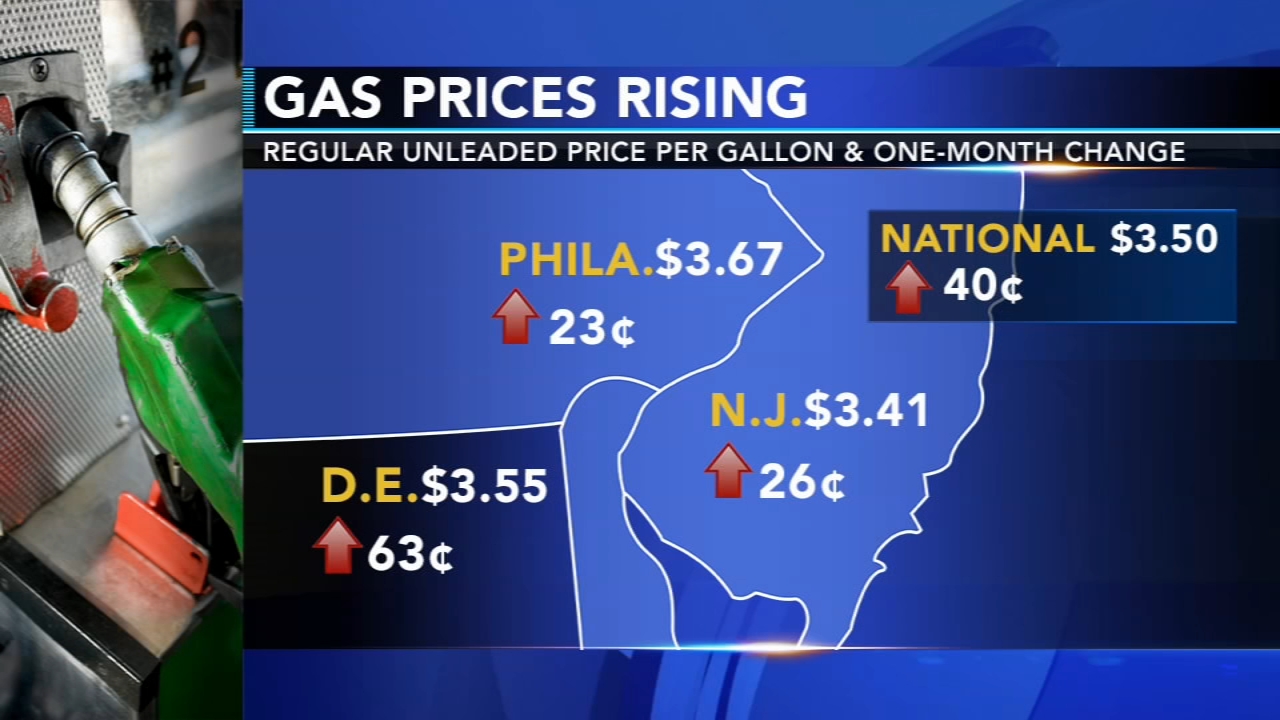 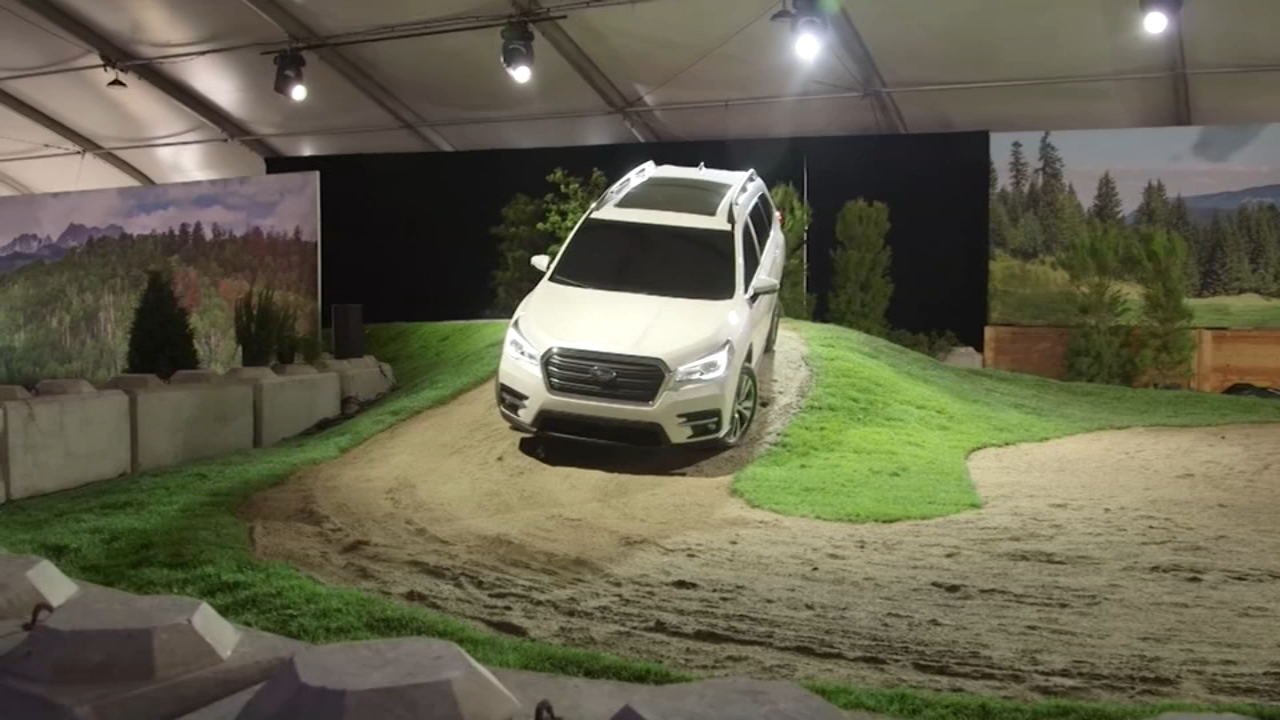 More than 270K SUVs recalled due to fire risk 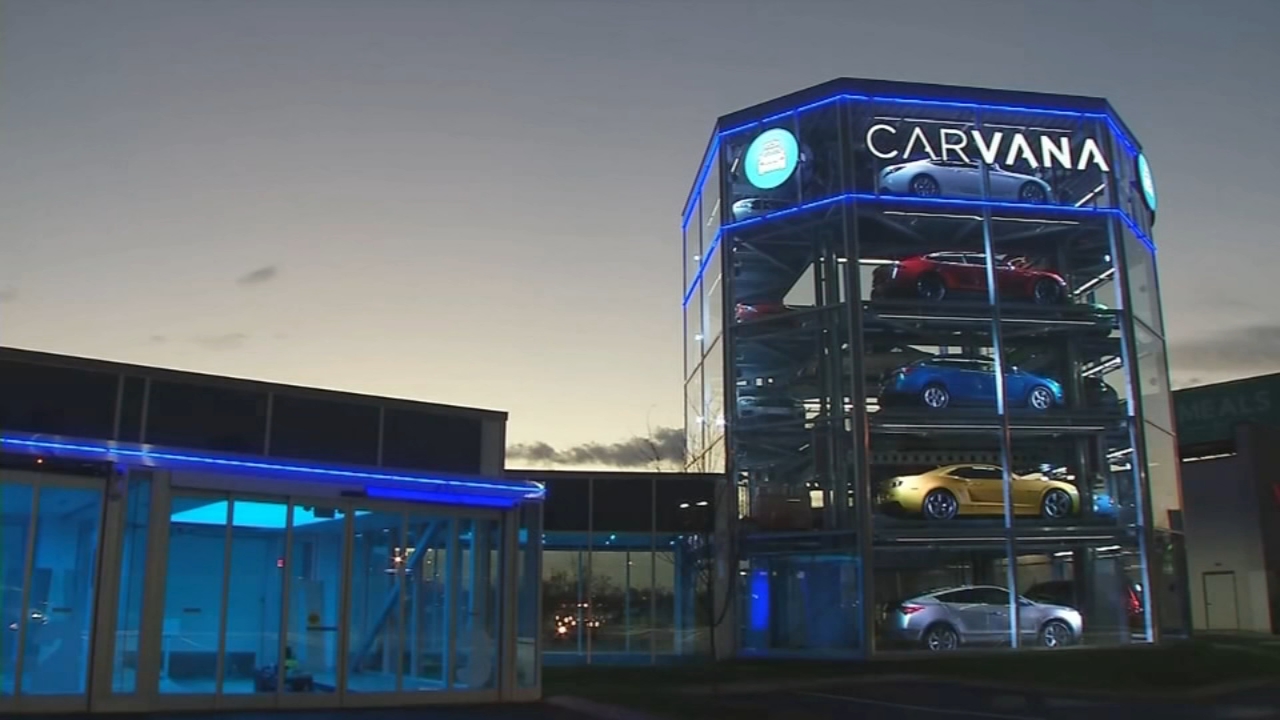