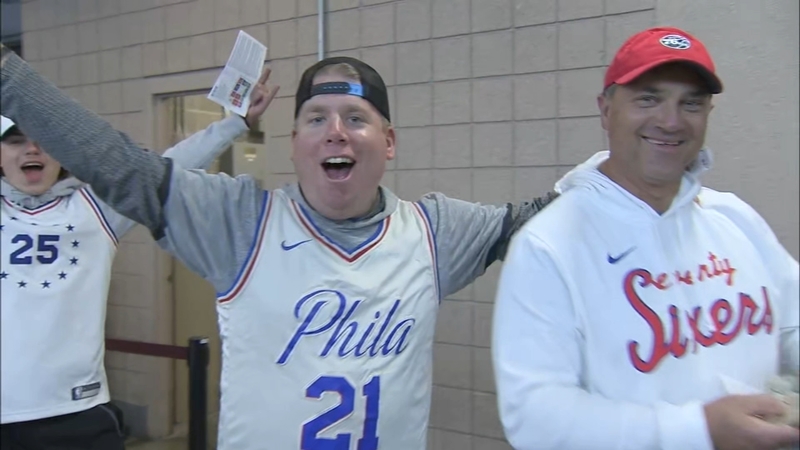 Many fans saw Wednesday night's first game as a rematch against arch-rival, Boston Celtics, others saw it as an opportunity to see the new starting lineup and support their favorite player.


"This team is loaded, we're ready to go. Defensively we're locked down, offensively we'll put points on the board," said Brenden Phillips.

"They got our guy Horford," one Celtics fan said.

"You bitter about that," asked reporter Christie Ileto.

"A little bit, a little bit. He should have stayed," the fan added.

"Really excited! We have really good seats too," said the Bandera family.

There were lots of high hopes for a new season.

Brooklyn Jones, a 15-year-old basketball player herself, had some strategy for the team: "They need to be able to play defense very well, think critically on the court and don't be scared to play hard."