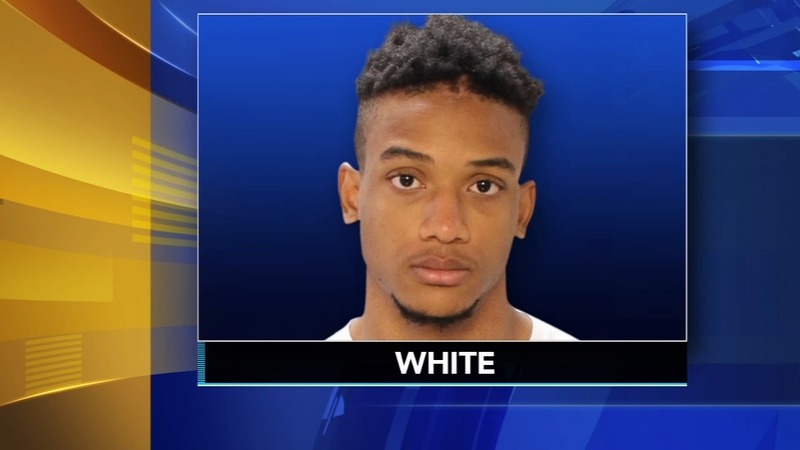 PHILADELPHIA (WPVI) -- The 20-year-old man charged in the stabbing death of a real estate developer in Center City Philadelphia has been released from prison.

Just last week, charges against White, who was originally held without bail, were downgraded to third degree murder and manslaughter.