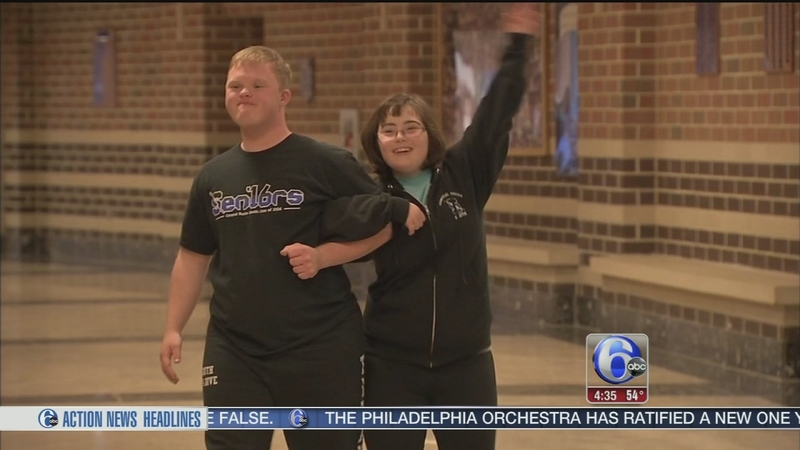 WARRINGTON, Pa. (WPVI) -- Central Bucks South High School in Warrington, Pa. has crowned its Homecoming King and Queen and the reaction is sweeping across the internet, for all the right reasons.

You don't need to spend too much time with Lily Bowman and Nick McGee before you realize, they're kind of a big deal at the school.

In fact, no one was terribly surprised when they were selected Homecoming King and Queen this past Friday.

No one, that is, except for Nick.

"It was pure joy and it was pure Nick. It was just exactly how he always is," Nick's mom Kim McGee said.

Video from Friday shows the 18-year-old senior quickly ran to his classmates after the announcement and led them in his favorite cheer, "I believe that we will win!" 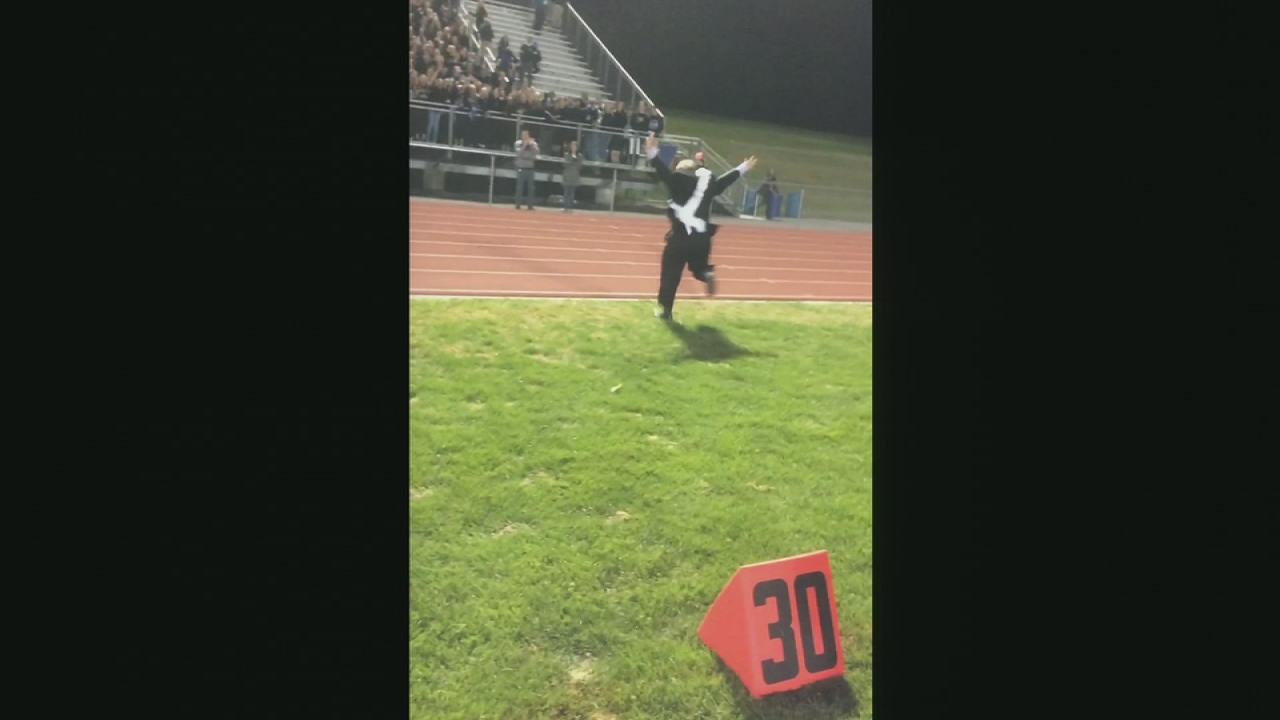 "It was so exciting. It was just amazing to see his joy and the kids' response. It was surreal," Kim said. 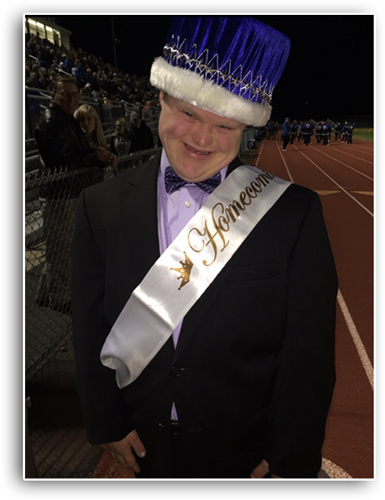 School officials say their goal has always been to encourage the student body at CB South to embrace Lily and Nick not as classmates with Down syndrome, but, rather, simply as classmates.

"To see that culmination of hard work and effort on their parts and involvement from our student body and appreciation that everyone has for one another is really special," Principal Scott Davidheiser said.

"I cannot say enough good things about the kids from CB South. They have always been welcoming and wonderful. It's the greatest community," Lily's mom Andrea Bowman said.

On Monday, the reigning Central Bucks South Homecoming King and Queen took the time to say thank you to everyone who made them feel like everyone else over the past few years and then making them feel truly special this past Friday night.

"I am very excited to be Homecoming Queen. It feels so awesome," Lily said. 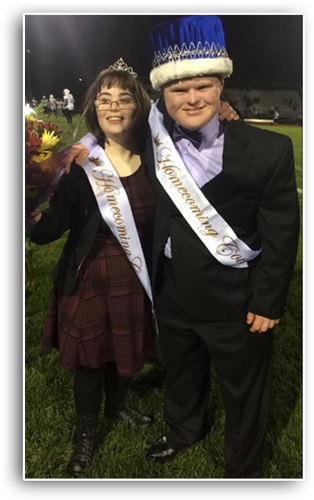 The two, by the way, won by a landslide vote.

Both their families say there's some uncertainty in the years to come. But they say the support the two received from CB South has given them the confidence they need to face whatever comes their way.