Check cashing store out $25,000 after heist in Oxford Circle section of Philadelphia 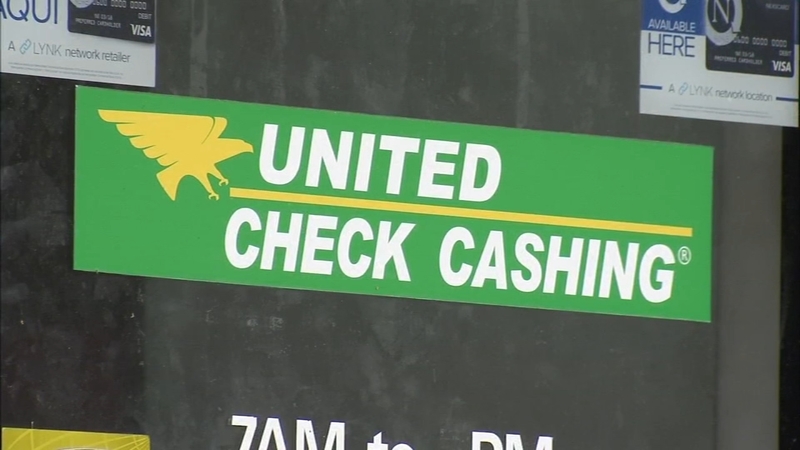 Oxford Check Cash Store Out of $25k After Heist

NORTHEAST PHILADELPHIA (WPVI) -- Philadelphia police are trying to track down the bandits who hit a check-cashing agency in Oxford Circle and made off with $25,000 in cash.

It's believed the bandits got in through the basement. The manager said the basement was bolted down, so the suspects were well-equipped for the job.

Beforehand, whoever did this spray painted the security cameras with grey paint.

It's because they knew the property so well the manager said, "It has to be somebody who knows the place. That's the only thing that I can tell."

The manager says once in the basement the thieves had to navigate from underneath the laundromat, their check cashing store and up into their building that used to be a club.

Then they cut a hole through the old club into the check cashing store and took $25,000.
The manager says it's money they have been working hard for. She says they always try to put the neighborhood first.

The manager said, "We always try to help everybody."

She says the money wasn't in a safe.

But rather somewhere you'd have to know, it was hidden in various locations.

On their way out the crook or crooks left behind a $20 bill.

The manager says they left their tools to cut the hole as well. There was no bother to clean up.

But she added she's just grateful this happened overnight around 3:30 a.m. and not while they were there.

She said, "I give thanks to God we were not inside when they opened the door so we didn't get hurt."

The manager also says whoever did this ripped out their surveillance system so they don't have a video from inside.