Cheltenham High School lockout due to concern about missing man 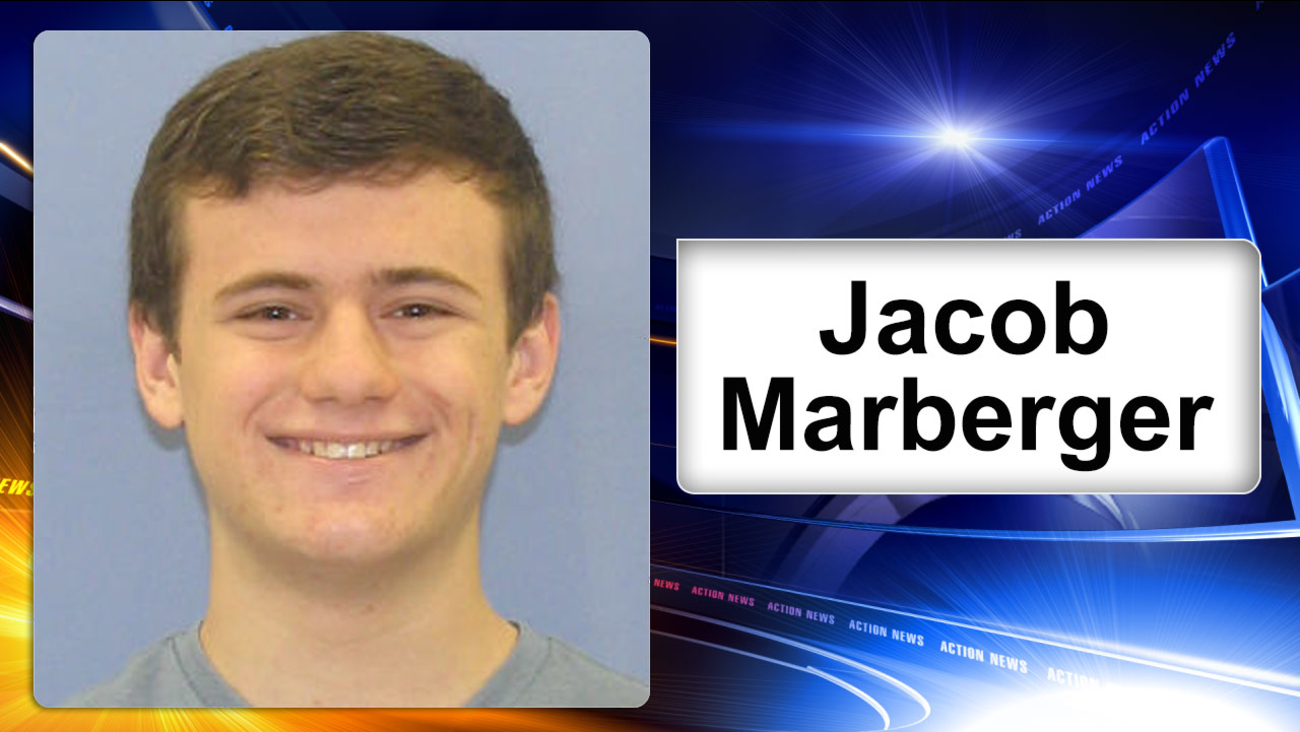 CHELTENHAM TWP., Pa. (WPVI) -- Concerns over the actions of a man who is now missing prompted a lockout of Cheltenham High School on Monday.

Police say they were told by a relative that Jacob Marberger, 19, took a rifle case from his parents' home around 3 a.m. while they were asleep. The relative did not know if there was a rifle inside the case.

The relative told police that Marberger is a student at Washington College in Chestertown, Maryland, and had been 'despondent' over recent issues there.

Police say the relative contacted Washington College about Marberger's actions and the campus was put on lockdown.

Cheltenham High School, where Marberger was once a student, was put on lockout as a precaution.

Marberger has made no threats to harm anyone, police say, and there are no warrants out for him. Police say officers from various agencies are looking for him to ensure his safety.

Anyone with information is asked to contact the Cheltenham Township Police Department.