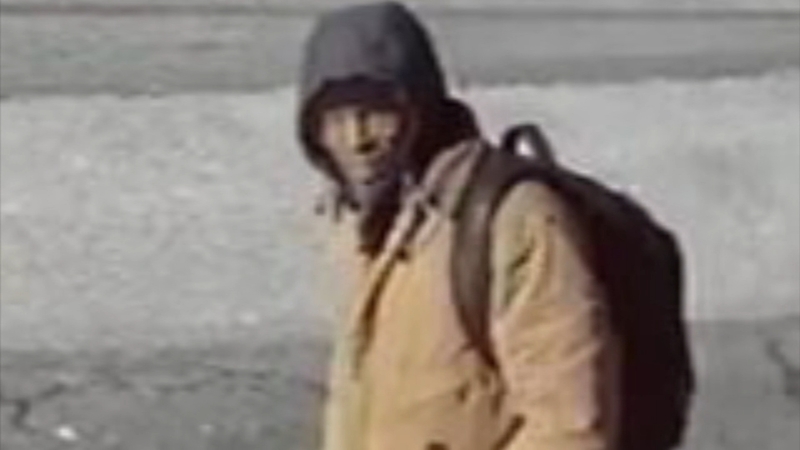 CHELTENHAM TWP., Pennsylvania (WPVI) -- Police in Cheltenham Township, Montgomery County are asking for the public's help in tracking down a burglar who has broken into at least three homes over the past week and a half.

Syreeta Broaddus of La Mott said the suspect broke into her home on Saturday morning while she and her family were inside.

The suspect entered through the living room window and came face-to-face with her 15-year-old daughter who was on the sofa.

Broaddus said she woke up when she heard a crashing sound made by the window air conditioning unit falling after the suspect pushed it into the house.

A brazen serial burglar struck when family was home. Police are looking for the man they say has hit at least three homes this month. Recognize him? Cheltenham Township Police want to hear from you. pic.twitter.com/xntcvJSSZk

"As I'm coming down the steps - I'm midway - my daughter, she screams, 'Mom! Someone's in the house,'" said Broaddus.

According to Broaddus, the suspect knocked on the door first, but when no one answered, he broke in.

Broaddus said the intruder was likely surprised and left quickly without taking anything.

Police said the suspect stole sneakers and clothing from another home.

The suspect is between 25 and 35 years old, was wearing glasses, carrying a backpack and may have tattoos on the back of his hand.