The victim was taken to the hospital for treatment and is said to be OK.
WPVI
By 6abc Digital Staff 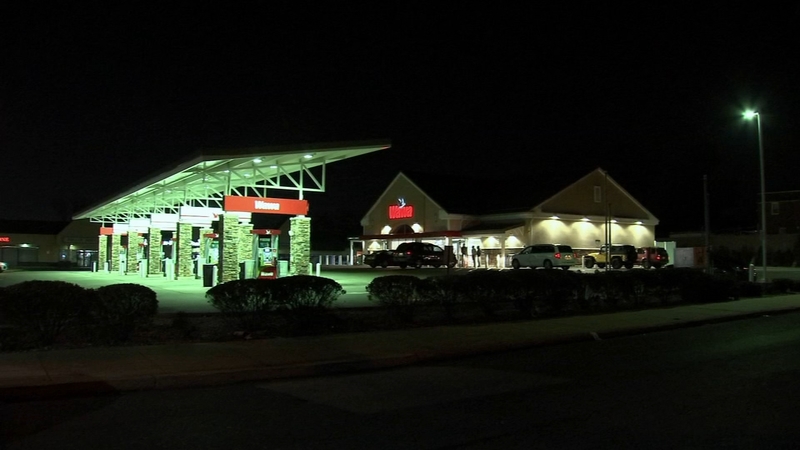 PHILADELPHIA (WPVI) -- Philadelphia police are searching for the DoorDash driver who sprayed a Wawa employee with mace.

Police say it began at 11:57 p.m. Sunday when a man and woman entered the store on the 6800 block of Rising Sun Avenue in Lawndale.

The pair, who was working for the DoorDash food delivery service, got into a verbal dispute with a 36-year-old female Wawa manager, police say.

As the two were walking out of the store, investigators say the woman pulled out mace and sprayed the manager in her eyes.

The victim was taken to the hospital for treatment and is said to be OK.

The male and female suspects were able to get away, police say.

The suspects reportedly fled in a blue Nissan.

DoorDash released the following statement Monday evening: "DoorDash has zero tolerance for violence and takes any reports of such behavior extremely seriously. We are urgently investigating the incident and have reached out to law enforcement to support in any way we can."

No further description of the suspects has been released.