WPVI
CHERRY HILL, New Jersey (WPVI) -- A body found earlier this month inside a burning car parked in a lot off a major highway in South Jersey has been identified, authorities said.

Diamond Robles, 39, of Camden, died from smoke inhalation and burns, according to the Camden County Prosecutor's Office. However, further details regarding her death and the fire have not been disclosed, and authorities said the matter remains under investigation.

Emergency responders found Robles' body on April 16 in a lot of an auto dealership off Route 70 west in Cherry Hill, prosecutors have said. It was discovered after the fire was extinguished.

No other injuries were reported in the incident. 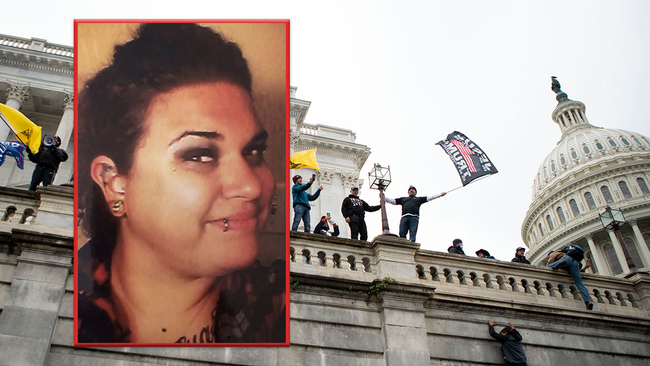 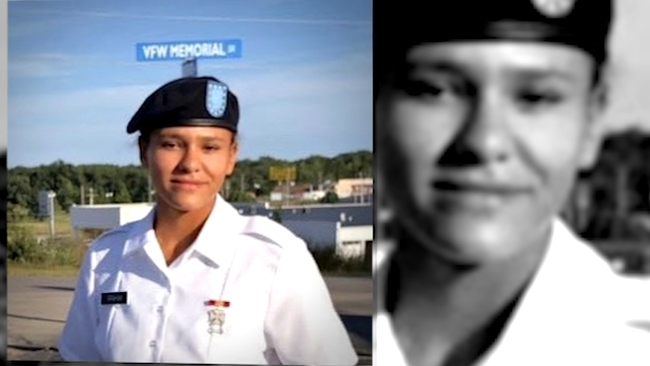