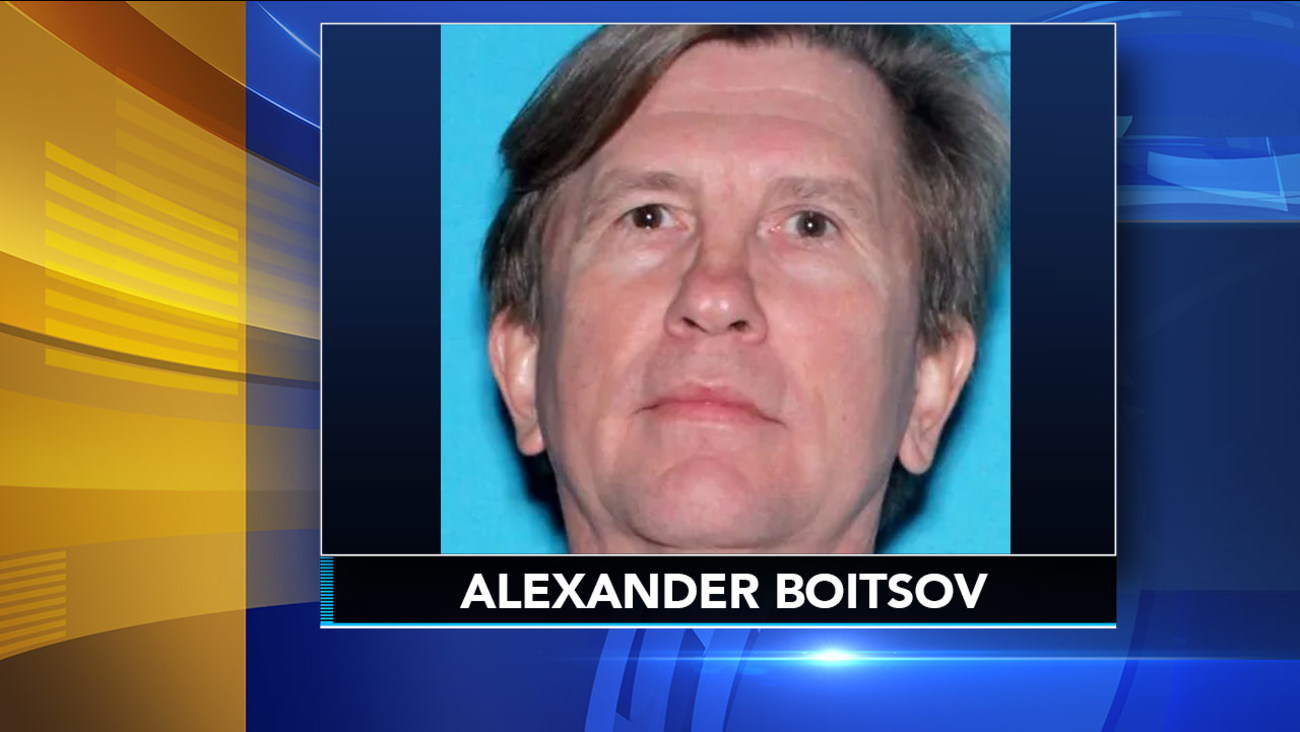 Alexander Boitsov is a former dance instructor who was convicted of molesting a male student at a school in Pennsylvania. (Dover Police Department)

AP
WEST CHESTER, Pennsylvania -- A former dance instructor was convicted of molesting a student at a school in Chester County, Pennsylvania after pleading guilty to similar charges in Delaware in 2018.

The jury in Judge David Bortner's courtroom delivered its guilty verdict to Alexander Boitsov, of Hockessin, on Friday, the Daily Local News reported.

The Ukrainian native was found guilty on 11 counts of indecent assault as well as charges of unlawful contact with a minor, corruption of minors, and endangering the welfare of children for his behavior while teaching at an East Whiteland ballet studio.

The judge ordered Boitsov to surrender his passport but allowed him to remain free on bail pending sentencing. He faces possible minimum prison terms of between three and 12 months.

Boitsov pleaded guilty to unlawful sexual contact with a minor at a dance studio in Dover, Delaware, in May 2018.

He is now a registered sex offender in Delaware.

Boitsov's attorney, Vincent DiFabio, argued that testimonies made on behalf of his client showed what the student reported happened at the school could not have taken place as he had described.
Report a correction or typo
Related topics:
doverchester countyeast whiteland townshipballetdanceteacher arrestedmolestationstudents
Copyright © 2020 by The Associated Press. All Rights Reserved.
More Videos
From CNN Newsource affiliates
TOP STORIES