WEST CHESTER, Pa. (WPVI) -- A man who once jumped the fence at the White House was shot and killed at the Chester County Justice Center by a sheriff's deputy on Tuesday after attacking another deputy with a knife.

The suspect is identified as 34-year-old Curtis Smith of Coatesville, Pa.

Investigators say Smith entered the Justice Center at approximately 11:50 a.m. with a knife, ran past security and started attacking a sheriff's deputy, slashing him.

Smith was rushed to Paoli Hospital but later died.

The deputy who was attacked sustained injuries to his arm and hand. He was transported to Chester County Hospital and then flown to a trauma unit. He is currently in stable condition.

The deputy who opened fire is being interviewed.

The Justice Center was placed on lock down while police investigated the incident.

Court documents say Smith climbed over the top of a stone wall at the South East vehicle entrance. He then walked along the sidewalk, according to the documents, when he was approached by the Secret Service. 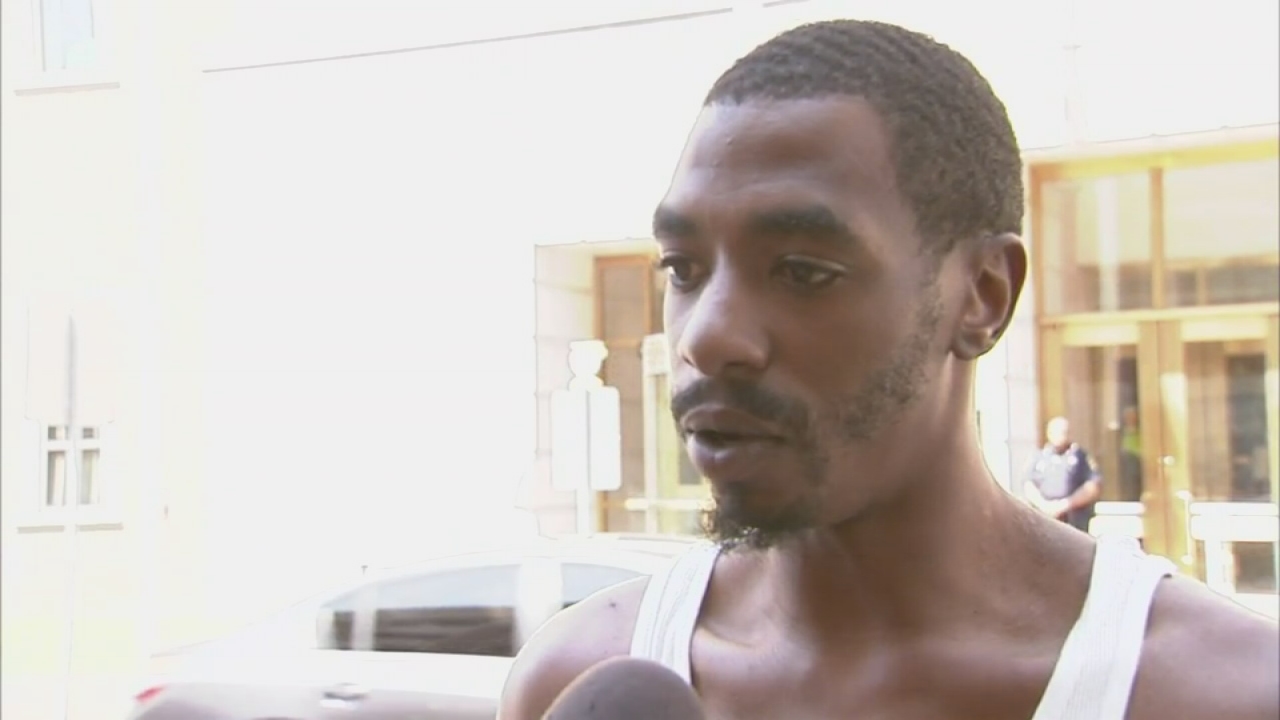 He was arrested for unlawful entry, but by the end of April had reached an agreement with authorities whereby he wouldn't be prosecuted if he stayed out of trouble.

His next court date was scheduled for October 9th.

Action News spoke with some of Curtis Smith's friends and neighbors who say, despite appearances, Smith was actually a good husband and father of two.

His friend Carl Cornelius tells us, "I know he was real good to his boys and stuff like that. He was a Christian guy, a real strong-willed guy. He's a good guy."

As for today's attack, authorities say at this point they have no idea what his motive might have been.

District Attorney Hogan stated, "In Chester County, we have trained intensively to deal with the threat of an attacker in the Justice Center or any other public building. Today, that training paid off. The armed attacker was immediately neutralized by the Sheriff's Deputies. Law enforcement responded to make sure that all of the citizens, judges, and court staff were safe. This was a model response to a violent incident."