Two women were taken to the hospital after a fire ignited inside their Chester, Delaware County house and spread to neighboring homes.

CHESTER, Pennsylvania (WPVI) -- Two women were taken to the hospital after a fire ignited inside their Chester, Delaware County house and spread to neighboring homes.

The fire started shortly before 5 a.m. Thursday on the 1100 block of Thomas Street in Chester.

Officials said four people, two women and two children, were inside the home where the fire started.

"I looked out the window and saw the house on fire," neighbor Yvonne Evers said. "It's a house where a lot of people live at, with kids."

The two women were being treated for smoke inhalation. Their conditions have not been released. The children were not injured.

"I did see (firefighters) taking out someone on the stretcher. They were OK, they were upset, but they were OK," Yvonne said.

Viewer video from the scene showed the smoke and flames. Approximately 50 firefighters responded to the scene.

The bulk of the fire damage is in the center home where the fire started, but three neighboring houses suffered damage.

The Red Cross is assisting 17 people in need of a place to stay.

"It was a loud noise. It scared my grandbaby to death. She was shaking, we heard a boom. And when I looked outside we saw the fire engines and everybody who was out here," neighbor Eva Evers said. "I had never seen nothing like that in my entire life."

Officials said they're trying to determine what might've caused the explosions people heard during the fire. 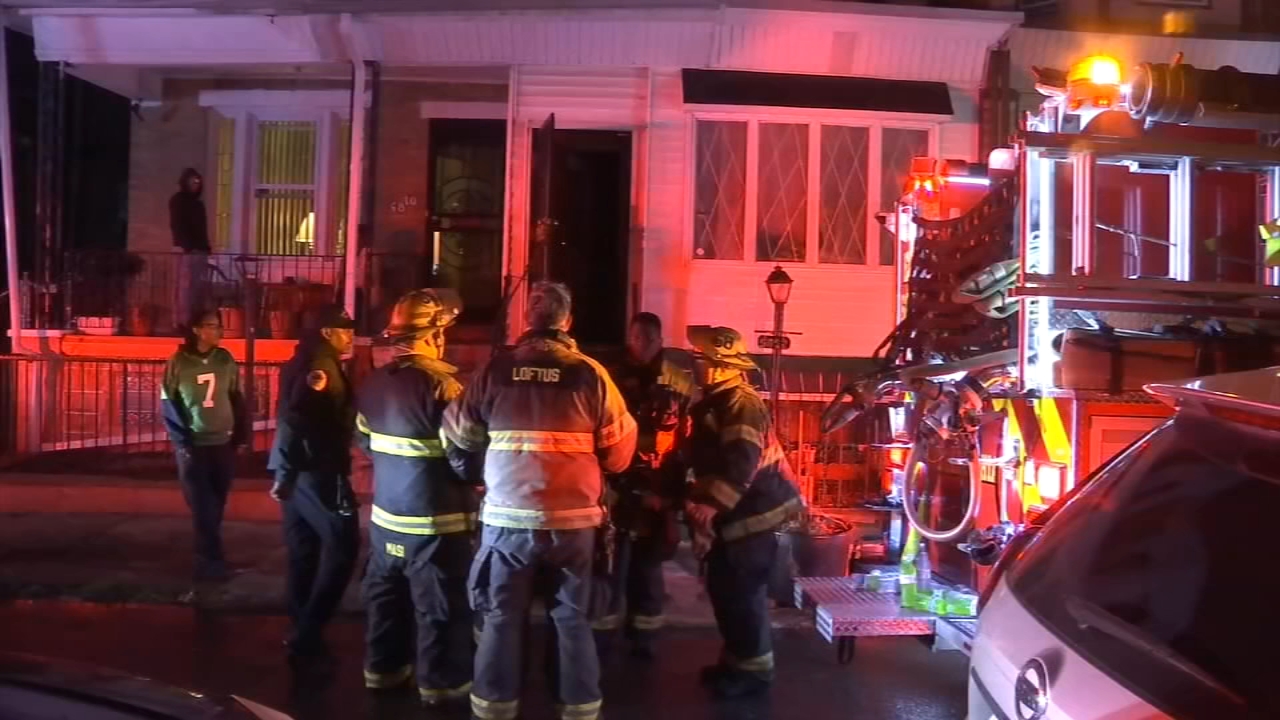 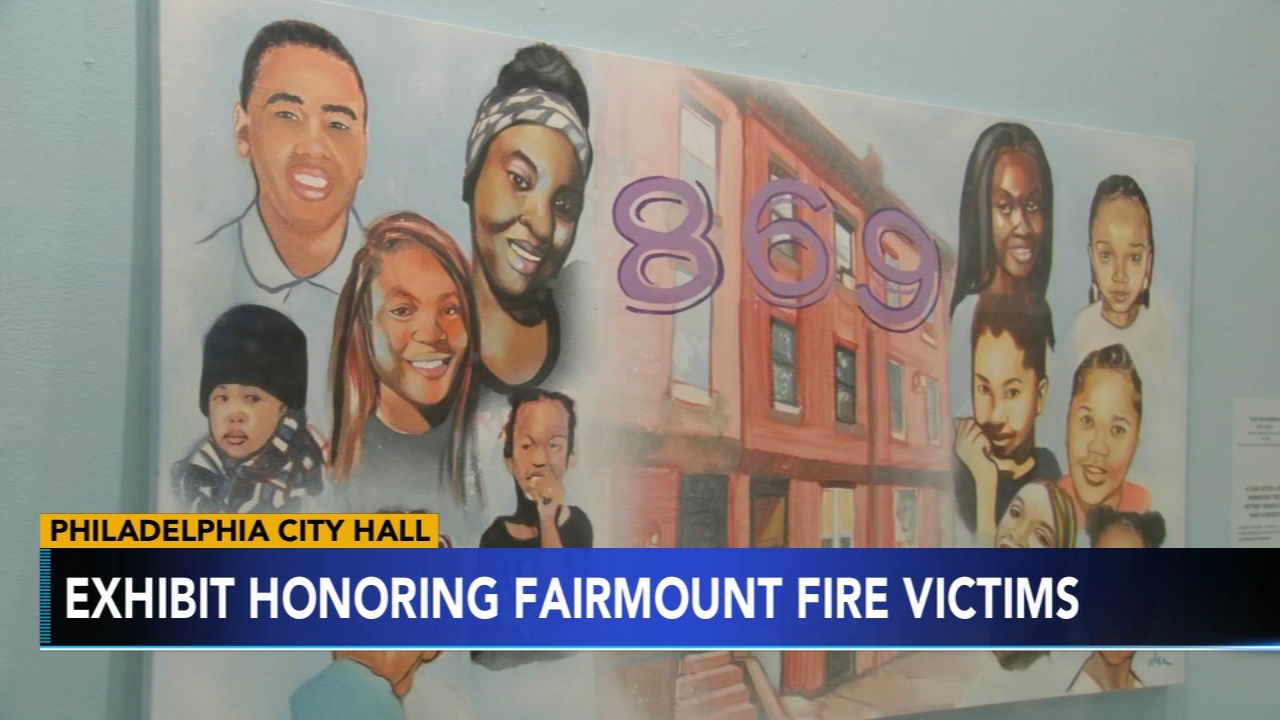