Ny'Ques Farlow-Davis died when he was shot at 20th and Potter Streets last month.

Ny'Ques' father, Kyle, says his son had just walked out the door to play basketball when a barrage of bullets were fired around the corner from his Chester home.

Witnesses say the 8th grader ran for his life but couldn't outrun the bullets.

On Tuesday, Chester police announced charges in the killing.

Danielle Showell is being extradited from Baltimore, Maryland and officials arrested Keyonte Watkins and Tayvon Starkey two weeks ago. 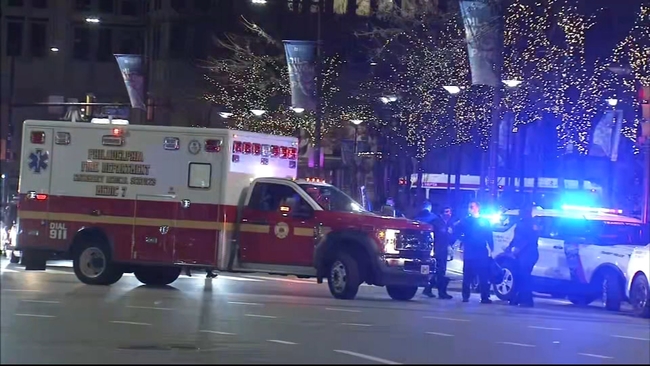 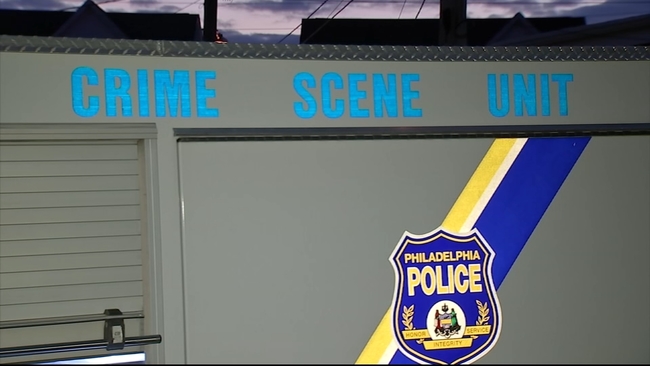 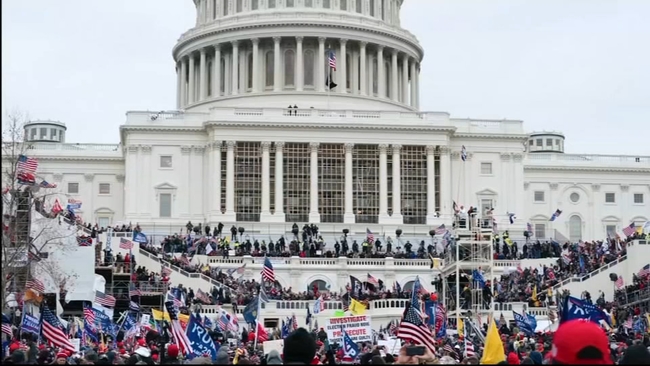