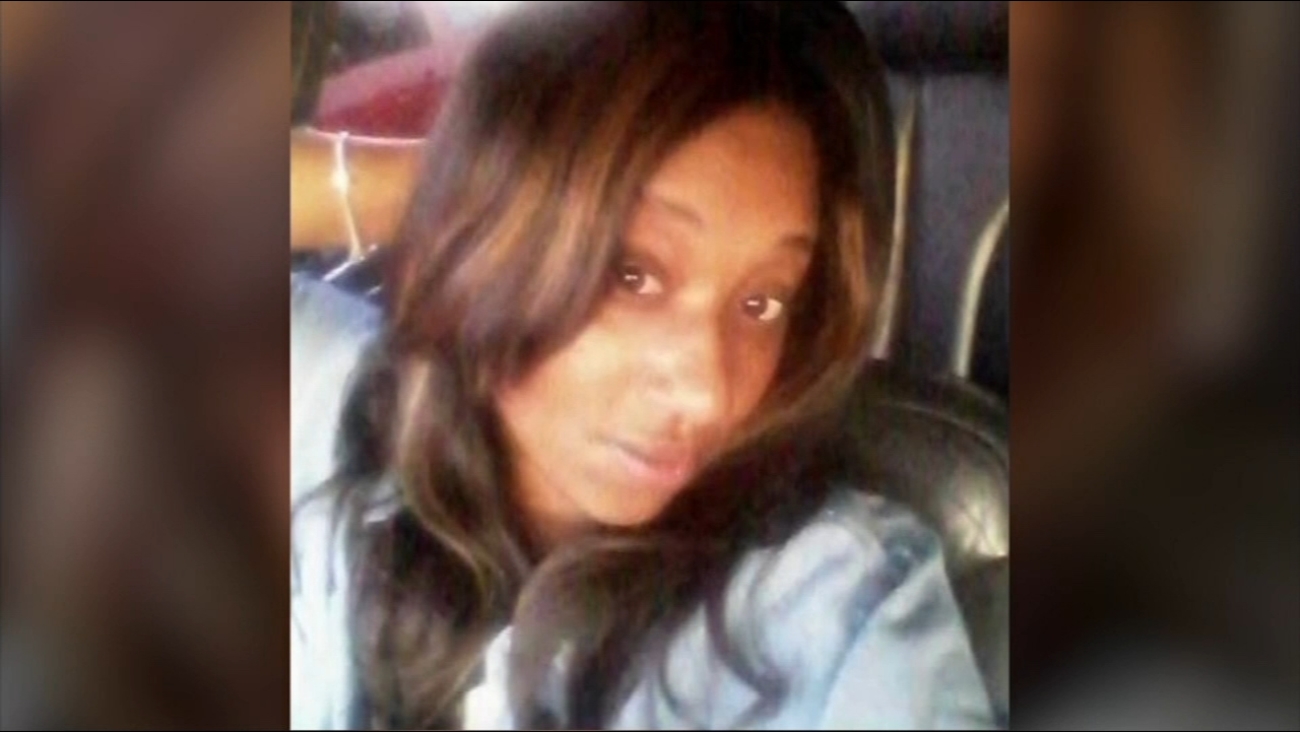 Marquita Reed, 34, was killed after a car crashed into a South Side restaurant. She was a nurse and mother of two.

CHICAGO -- An off-duty Chicago police officer was arrested on suspicion of DUI after police said he slammed into a cheesesteak restaurant, killing a 34-year-old mother of two and injuring another woman.

Police have not released the name of the officer, who remains in custody. Police said Monday morning that the officer has not yet been charged.

The 24-year-old Chicago police officer was off-duty when he told first responders early Sunday morning that he swerved to avoid an accident as a car allegedly cut him off.

Police said his Toyota Corolla jumped a curb and plowed into Tony's Philly Steak on West 87th Street in the Auburn Gresham neighborhood.

Marquita Reed, 34, was eating with friends at a table when the officer crashed into the restaurant. She became pinned under the car and died.

A 35-year-old woman standing inside suffered a leg injury. She was transported to the hospital in stable condition.

"I don't even think he had time to hit the brakes," Desmond said of the officer.

On Sunday night, family and friends released balloons at the spot where Reed died to remember her.

"I've known Marquita since she was about three years old," said Iona Bell, the victim's friend. "We were neighbors up until last year. She was a wonderful person."

Bell is devastated for Reed's two children. Reed, who was a registered nurse, looked after her neighbors.

Meanwhile, police said the officer was driving under the influence.

"We will keep investigating and when the time comes, he will be held accountable," said Chicago Police Superintendent Eddie Johnson.

Superintendent Johnson said the officer's blood alcohol content was 0.083, which is just over the legal limit of 0.08.

The officer suffered a neck injury, but is expected to be OK. Police said he has three years on the force.