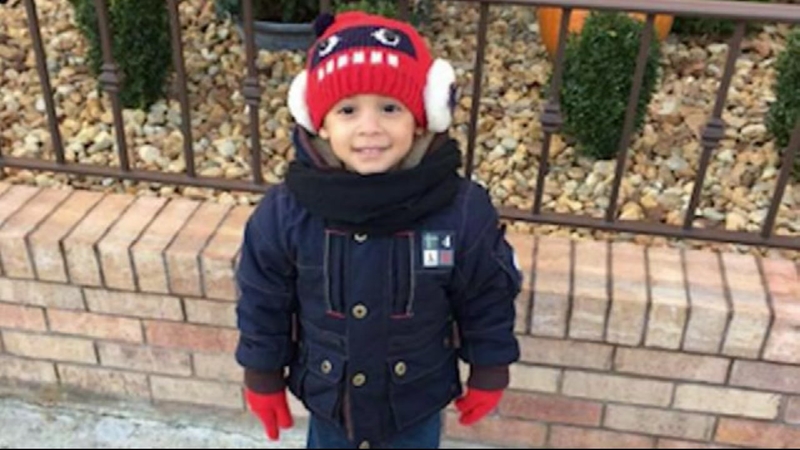 NEW YORK -- A 3-year-old boy who was found unconscious inside his New York City home last week has died.

Officers responding to a 911 call at a Brooklyn apartment last Monday found the boy.

Police say the boyfriend of the child's mother first said the boy had slipped in the bathtub and he gave him CPR.

After questioning 24-year-old Salvatore Lucchesse, police charged him with four counts of assault and endangering the welfare of a child. It's unclear if he has an attorney.